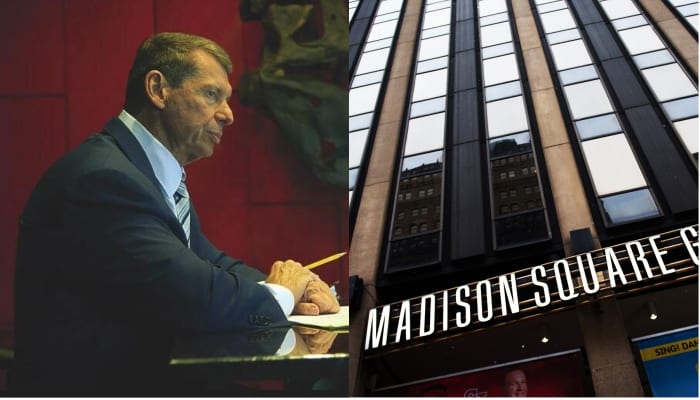 WWE has a lot going on right now and Madison Square Garden is still considered a very important venue for the company. However, MSG is also playing host to a huge ROH/NJPW event during WrestleMania Week that is already sold out.

MSG saw another WWE house show run through last night and there were a couple notable points.

Vince McMahon made a surprise appearance to introduce John Cena and the WWE Women’s Division made history again on Wednesday night as well. However, the attendance at MSG was much less than usual.

The World’s Most Famous Arena can hold over 20,000 people, but they only had 11,900 fans show up for the WWE house show. Dave Meltzer noted on Wrestling Observer Radio that this wasn’t a good turnout at all and the lowest in recent memory.

Interestingly enough, WWE also neglected to let fans know when they’ll be coming back to MSG which is very much unlike them as well.

It’s likely that WWE will be playing Madison Square Garden again. However, you never know with WWE. MSG presents a couple interesting problems for the company such as cost and the fact that union workers must be used to put up all of the production. 2019 could be a very interesting year as the Barclays Center seems to be becoming WWE’s favorite NYC arena as the venue has hosted the last few larger New York-based events.. 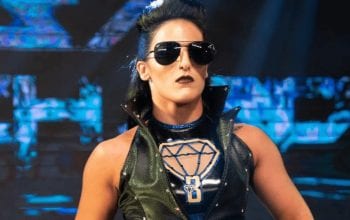