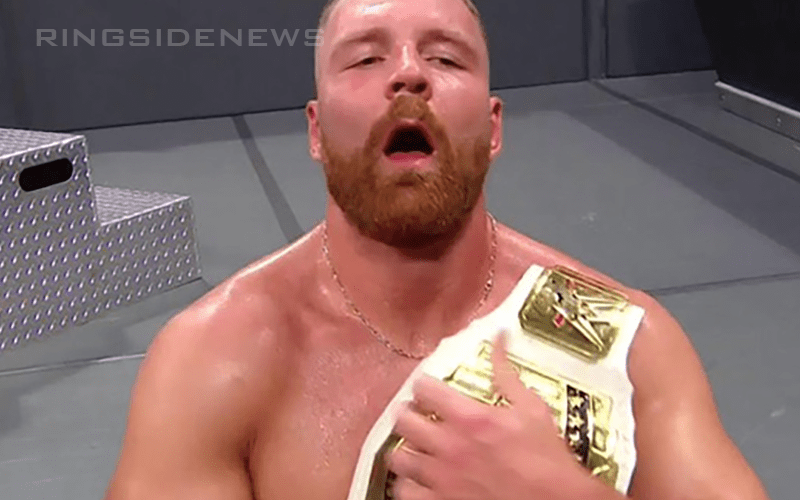 It looks like Dean Ambrose will be defending his WWE Intercontinental Championship against… Apollo Crews.

Crews won a battle royal to determine the next challenger of Dean’s title at the WWE Live Event on Wednesday at Madison Square Garden. WWE didn’t announce exactly when or where the match will take place or even if it will broadcast on television. It’s very possible that the match could happen as early as Monday’s RAW but that remains to be seen.

Speaking on Monday’s RAW, they will be taping it this Friday and won’t be live next week. As always, we will be providing live spoiler coverage.