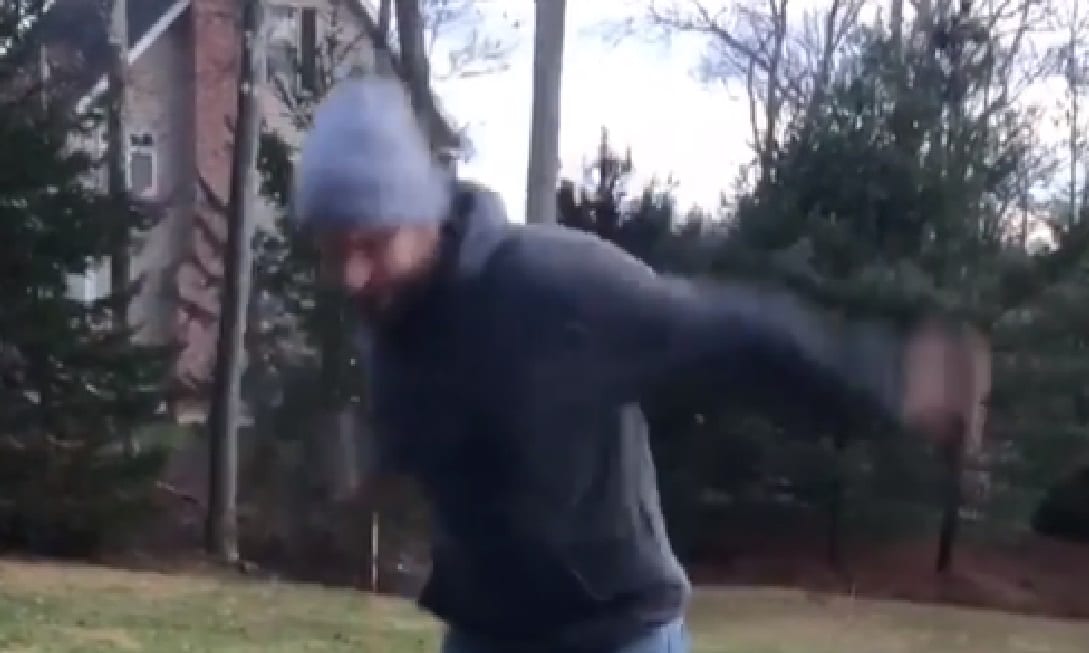 Corey Graves is pretty good at most things he tries. He was able to pick up on announcing after his in-ring career was over. He’s quick on the draw with his words, but he might not be the best at everything.

Graves decided to learn how to ride a hoverboard on Christmas Day. He posted the results and it’s not pretty.

Perhaps this is just a first attempt, but it’s a skill you have to master just like everything else. So he’s likely going to fall down a couple of times. He’s probably going to get the hang of it eventually.

Let’s just hope for his sake he doesn’t hurt himself because it would be embarrassing to have to explain a hoverboard injury on RAW and SmackDown Live next week.

Ok, so I’m not good at EVERYTHING. 🤦🏻‍♂️ #merryxmas