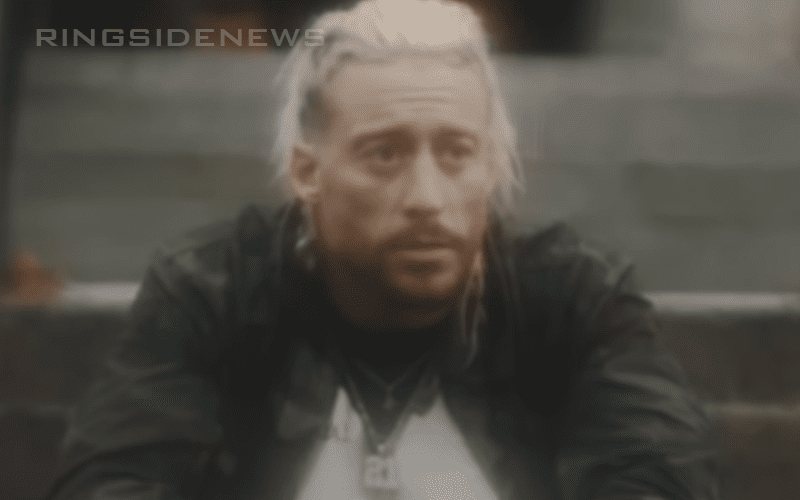 Enzo Amore is now known as NZO and he’s branching out into rap music. The issue is that he might be having a slow start of it. While he is loved by his fans, they might need to support his music a little more to show they’re willing to follow Amore into his next venture.

After being released from WWE due to allegations against him which turned out to be untrue, Enzo Amore had no choice but to sit and wait out his 90-day no-compete clause. He also had to remain silent due to the possible legal ramifications against him. Once he was ready, Real1 released “Phoenix,” a diss track aimed at the Gucci Witch who wrongfully accused him of rape. At this point, Phoenix has over 3 million views on Youtube.

The music video for his newest single “Grace” only received 2,345 views in the first 24 hours it was released. These numbers are nothing compared to the mega-hit diss track Phoenix.

Grace is dedicated to his grandmother and it is a low-key track with some great lines. His fans just need to stick with him to see what he’s been doing recently. He invaded the Survivor Series event this year to promote his concert at Whiskey A Go-Go and the turnout for the show had extremely low attendance.

Hopefully, he’ll be able to change people’s minds and turn them on to what he’s doing now. Because “Grace” is probably his best song yet and we’re not above saying that we’ve also enjoyed the album Rosemary’s Baby as well.

NZO might also face another obstacle in gaining legitimacy in the rap community from those who might not see the idea of a pro wrestler jumping over to music as a welcoming idea.