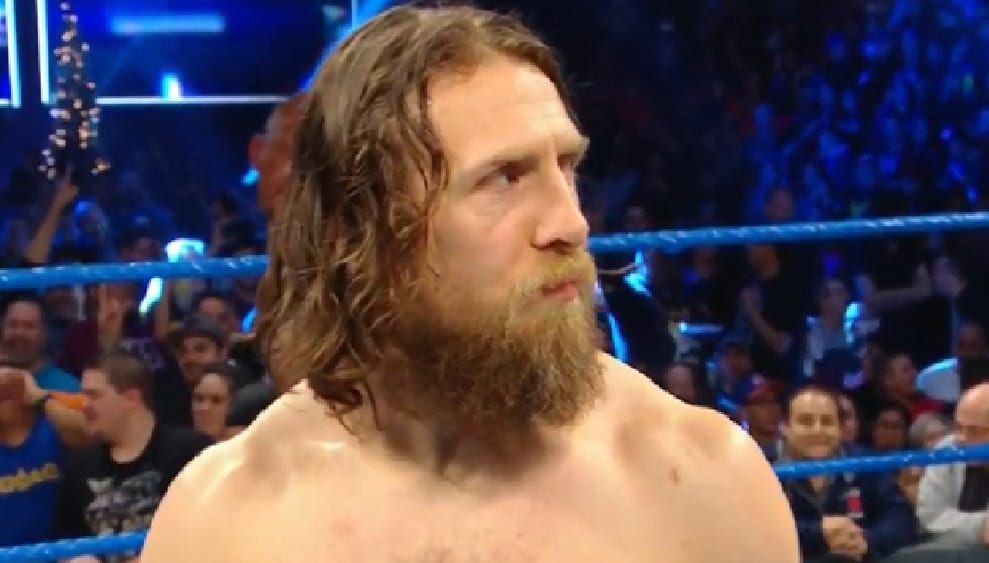 Daniel Bryan took off his Yes Movement side plates and replaced them with block letters as he proclaimed his old persona is dead. The New Daniel Bryan is now a heel drawing heat for caring about the environment and playing the role of someone passing out blame to everyone he sees.

Bryan sold a lot of merchandise as a babyface and his Yes t-shirts were extremely marketable. Now it seems that the Yes Fingers are simply used for any situation where the fans approve. However, they aren’t approving of Bryan anymore it seems.

Merch money is a key to making extra income as a WWE Superstar. It makes sense that fewer people would want to buy merchandise for someone pointing a finger at them for killing the planet. Maybe if WWE would market some hemp t-shirts for Daniel Bryan it could be a marketable idea, but at this time Bryan might need to expect a much smaller royalty check due to his heel turn.