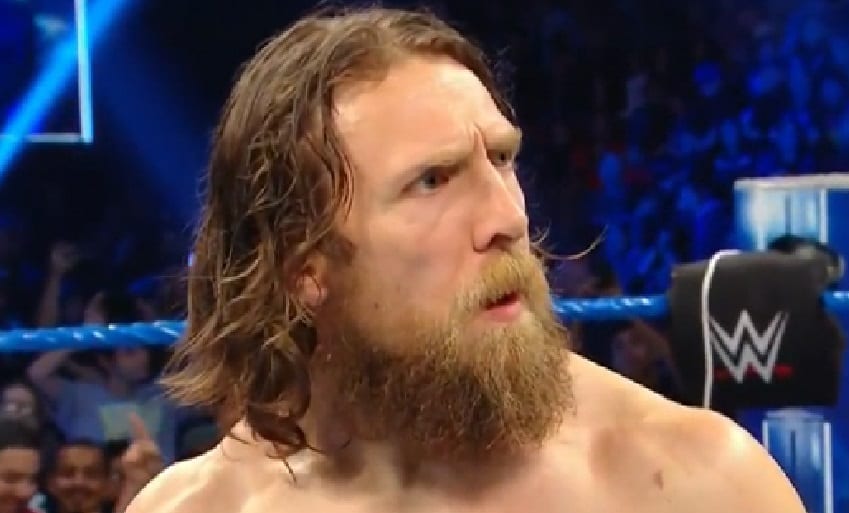 WWE SmackDown Live ended this week with a main event of Daniel Bryan and Andrade Cien Almas vs AJ Styles and Mustafa Ali. In the end, Ali would get the pin over the WWE Champion, but his 054 finisher had a very scary result.

Daniel Bryan was thought to be hurt during Ali’s reverse 540 splash. Mustafa could be heard apologizing and Fightful reports that he was apologizing even more once they got backstage.

Daniel Bryan was “adamant” that he was okay although WWE personnel were said to have feared the worst. Bryan was okay enough to take part in the Christmas Day broadcast of the show. You can get those spoilers here.

The WWE Champion did accidentally take Mustafa Ali’s knees across his throat and collarbone region so we’d say the spot hurt a lot. Thankfully, Daniel Bryan seems to be okay.