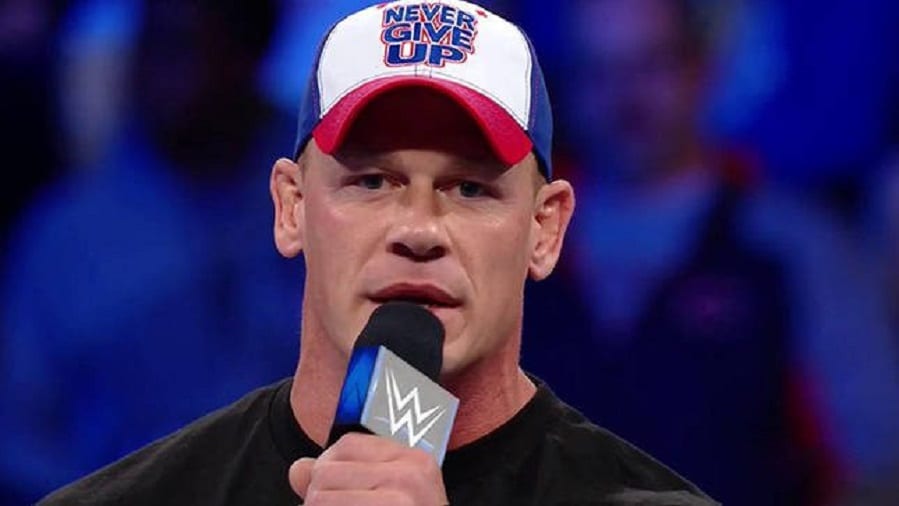 John Cena has been working very hard on his movie career recently, but that hasn’t given him much time at all for WWE. It looks like he’s headed back to WWE and his recent announcement of confirmed dates has us really paying attention to two appearances he has scheduled.

Among the dates that Cena will be appearing at from New York City to Memphis in the month off he has to work for WWE, Cena announced January 7th in Orlando and January 14th in Memphis which both fall on a Monday.

It looks like Cena could be appearing on RAW for the first time in a very long time.

Cena is also being advertised locally for those shows and he’s listed on WWE’s official website as well. He won’t have much time off though as he is slated to start filming a new movie in Vancouver on January 20th.