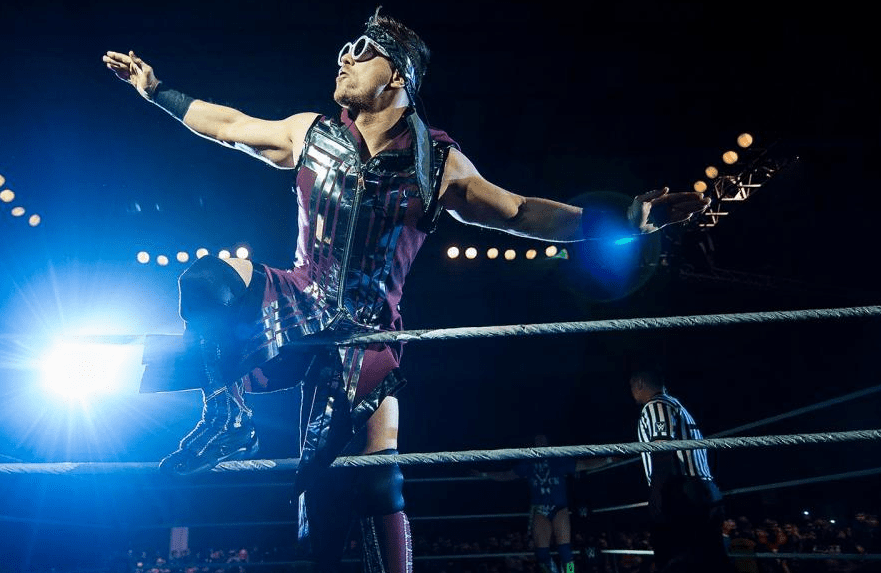 As seen on Sky Bet, the betting odds for who will be the next WWE Champion after Daniel Bryan have been released.

As much as people are enjoying the current rise back to prominence of Daniel Bryan, wrestling fans are all about looking ahead towards the future. There seems to be this constant burning desire to pick out brand new storylines from thin air, and with that comes the dreaded art of fantasy booking.

Of course, some are more ‘in the know’ than others, and with that in mind, let’s take a look at who the bookmakers seem to believe is destined to hold the most prestigious title in professional wrestling next.

The betting favourite is currently The Miz with odds of 5/6, meaning he is quite clearly the number one guy ahead of the rest of the pack. AJ Styles comes in as the second favourite with odds of 7/4 despite losing his rematch to Bryan at WWE TLC, with John Cena being a somewhat surprising third favourite at 9/1. Randy Orton and Samoa Joe round out the top five, both with odds of 10/1.

It’s felt like The Awesome One should be contending for the WWE Championship again for quite some time now, with some suggesting that he could take on both Styles and Bryan in a triple threat match at the Royal Rumble – which ends in Miz winning the title for the second time.

His maiden WWE title triumph came back in 2010 when he cashed in his Money in the Bank contract on Randy Orton to win the belt on Monday Night RAW.