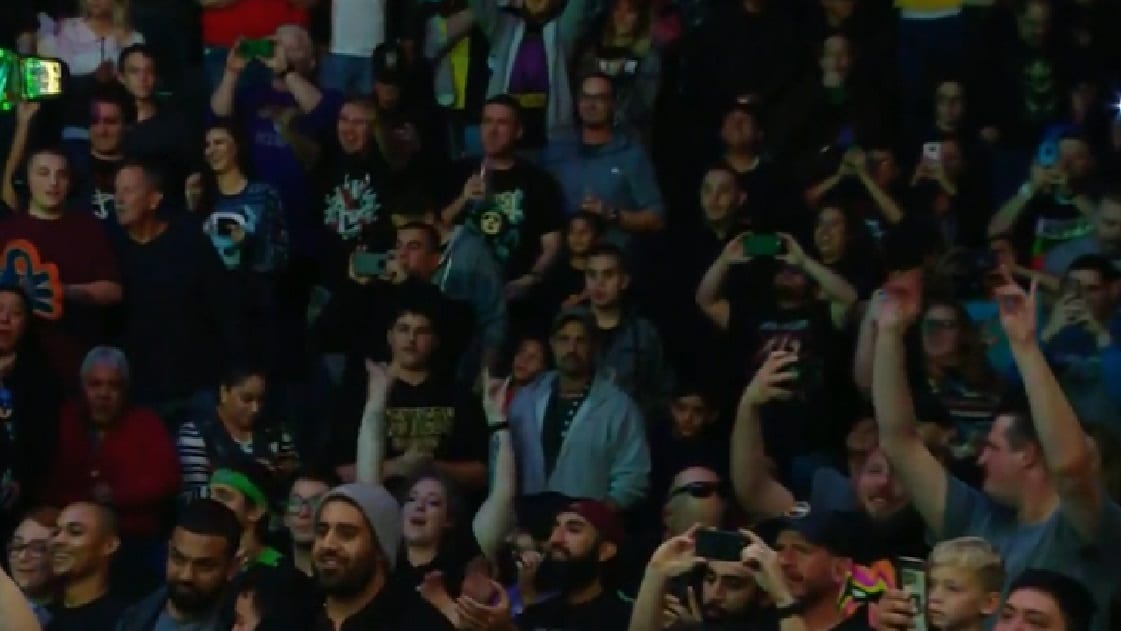 RAW was live in Sacremento on Monday night, but they also had a pretty exciting show after the show for the live audience. The only problem was that some people didn’t want to stick around.

WWE filmed the Christmas Eve episode of RAW after the live show ended on Monday. If you’d like to catch all of the spoilers from that show, you can check that out here.

Apparently, a “good chunk” of fans decided not to stick around to see the Christmas Eve episode of RAW even though they were essentially getting two shows with the same ticket.

Therefore, don’t be surprised if you see some clever camera tricks next week on RAW as they attempt to shoot around the empty seats.