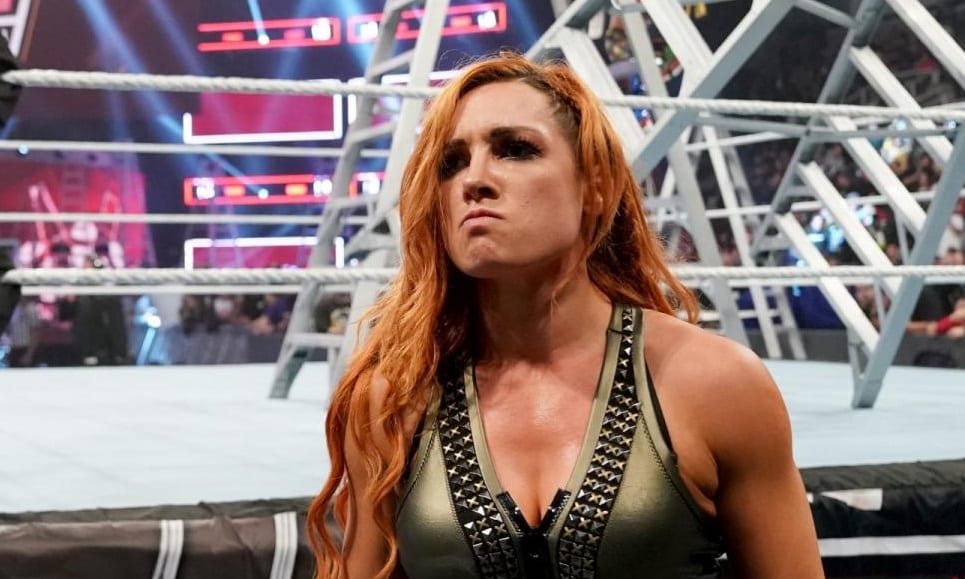 Becky Lynch is The Man even if she’s not The Champ anymore. She lost a hard-fought TLC match in San Jose and has nothing to feel sorry about. Lynch, Charlotte Flair, and Asuka tore each other apart, but in the end, it was The Empress Of Tomorrow who took home the gold.

We previously noted Asuka sent out a glowing message following WWE TLC where she thanked everyone for their support. The Man obviously saw this as well and responded the next afternoon.

Becky Lynch tweeted out a phrase in Japanse, but when it was translated it read: “Congratulations.”

It’s nice to know Lynch isn’t angry at Asuka. She will likely want her title back, but in the meantime, she might have bigger pursuits to worry about.