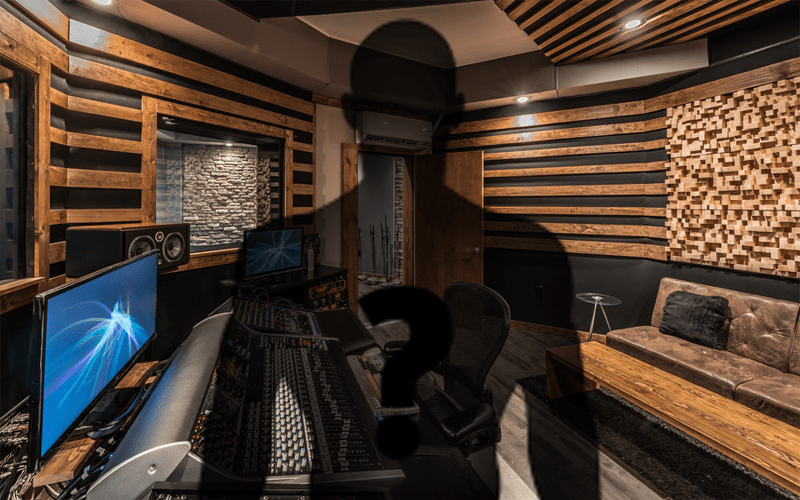 Even celebrities love to spend time playing video games. Massive recording artist Marshmello is no different, as the celebrity often has small videos on the same channel he releases all his new music on that focus purely on topics such as cooking and video games.

Marshmello has released many hit songs over the years. These include “Alone,” “Silence,” “Where Are U Now,” “Friends,” “Wolves,” and “Happier” to name a few.

In his latest video, Marshmello battles Epic Meal Time founder Harley Morenstein in a battle on WWE 2K19. The two celebrities create their own characters using the extensive creation suite available in 2K’s latest WWE game and duke it out at Fastlane.

We won’t spoil the result for you, but it appears to be setting up another video involving the two in the future. You can watch the video, which is only around three minutes in length below:

The timing for this video couldn’t be more appropriate, as 2K Games have revealed that the upcoming “New Moves” DLC pack will be coming out in just a few days. You can find more information on the DLC here.

Are you a fan of Marshmello or Epic Meal Time? Which characters on 2K19 do you like to play as? Let us know your thoughts, opinions, and reactions in those comments below.