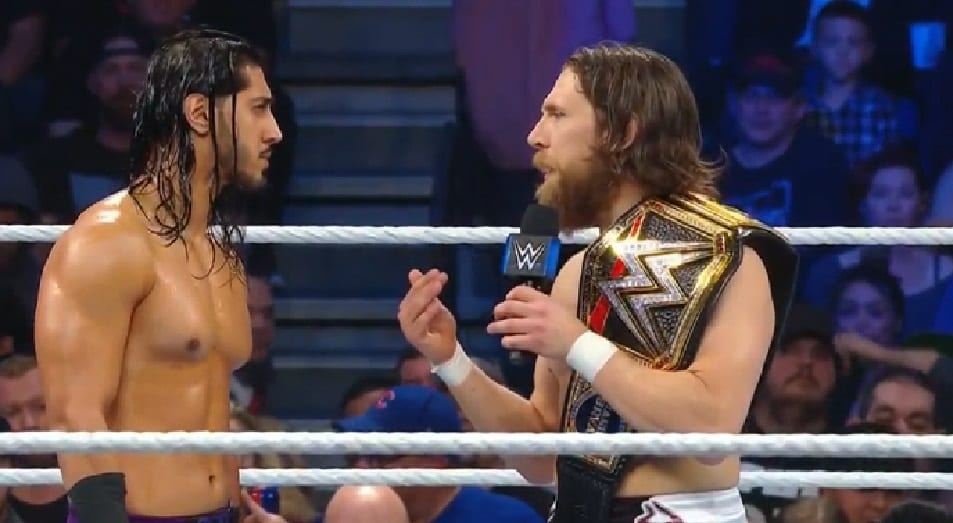 WWE is a pretty close-knit work environment. A lot of people have compared it to being a big family and when one of your family members finds success, it’s great to rally around them.

Mustafa Ali had the opportunity of a lifetime last night on SmackDown Live and the 205 Live roster gathered backstage to watch it all go down. After all, facing the current WWE Champion on live television is a pretty big deal.

Mustafa Ali didn’t defeat Daniel Bryan, but he certainly made a great first impression on a portion of the fanbase that might not have otherwise had the chance to see the Heart Of 205 Live compete.