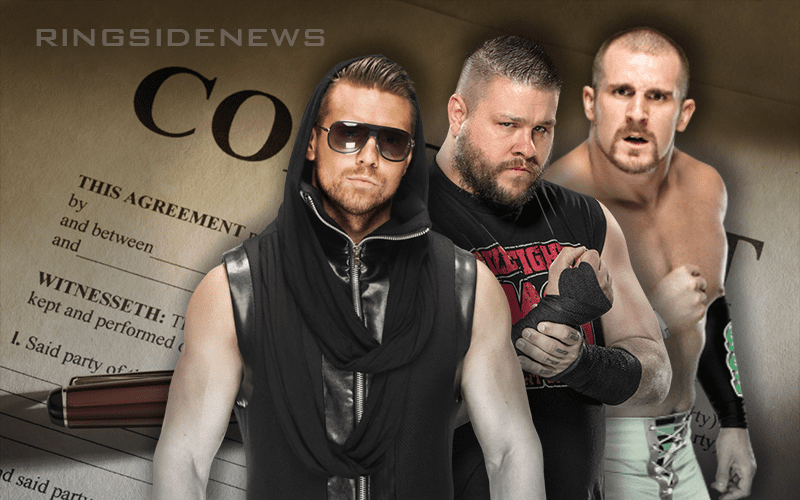 The professional wrestling world is likely to change very soon, especially with rumblings of a new promotion from Cody Rhodes and The Young Bucks. WWE is preparing for the future, and although it’s up in the air on whether they care about All Elite Wrestling, they still want to be prepared and have some important people locked down.

Fightful has released a list of several names with expiration dates for their talent contracts. Stephanie McMahon’s deal is very interesting, but it also might be good to take a look at some of the people WWE has locked into deals for the next few years.

Kevin Owens is currently out of action after having two knee surgeries, but he’ll be back and WWE obviously plans on keeping him around. Not only could he be a tremendous help to any indie company out there, but he makes a great WWE Superstar and is currently living his dream.

It is reported that Owens’ current deal is through April 2023 after signing a five-year deal this year.