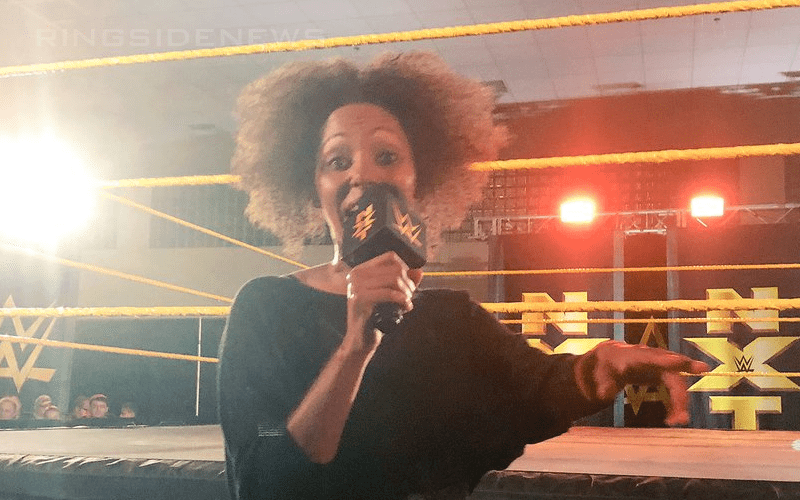 New WWE NXT ring announcer and Alicia Taylor made her debut at the live event in Dade City, Florida.

Alicia recently signed with the company and made the announcement this past Wednesday on social media that she would be a part of the NXT announce team. You can check out several photos from her debut below.

We have the NXT hosting debut of @MzWarrington here in Dade City, FL. pic.twitter.com/kTxqoOwmsY 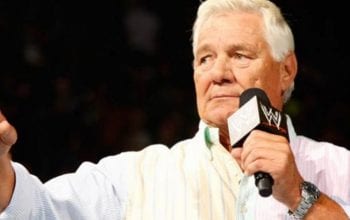