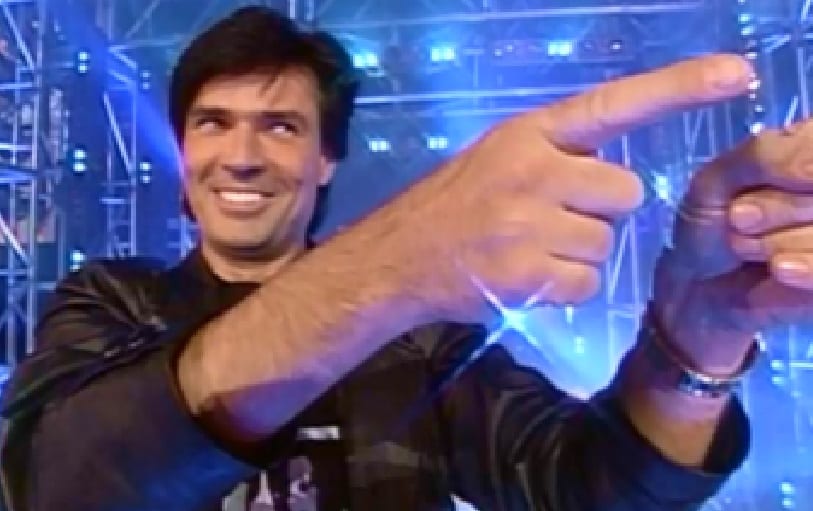 Eric Bischoff wasn’t always the President of WCW. He was a part of the martial arts world before transitioning into working in professional wrestling. It was during that time when he claims to have experienced a lot of what the road has to offer in terms of physicality, to put it mildly.

While speaking on 83 Weeks, Bischoff revealed how going to towns as a martial artist brought him much more success with females than he had ever experienced before. Needless to say, all of that hard work to earn a black belt might have paid off in unexpected ways.

“That’s one of the reasons I love martial arts so much. Going to those karate tournaments were a blast. It was all about the roll tide. I had, I mean that period of my life was (clears throat) it was very influential, let’s put it that way.”

“People think only rock stars have groupies or movie stars but when you’re a pretty successful martial artist and you travel around to all these little martial arts tournaments and sometimes they’re in big cities and sometimes they’re in small ones, but it was amazing dude. I just — and that was the very first time in my life I’d ever experienced that. I wasn’t much of a ladies man in high school or even afterward, it was you know, I’d get lucky every once and a while, that type of thing but, man all of a sudden. When you’re a black belt and you’re traveling all around the country and you’re fighting in these tournaments, they just come out of the woodwork.”

“I don’t know if it’s because they have daddy issues and wanted somebody that was a badass you know to hang with or what the deal was but it was freaky fun.”

Those days are in the past for Eric Bischoff at this point, but he’ll never forget working the circuit as a competitive kickboxer. That wasn’t the only job he had before pro wrestling because Easy E also ran a butcher shop, a landscaping company, and even acted in a training video for bank employees. If I were a betting man making the rounds as a black belt tops all of that.