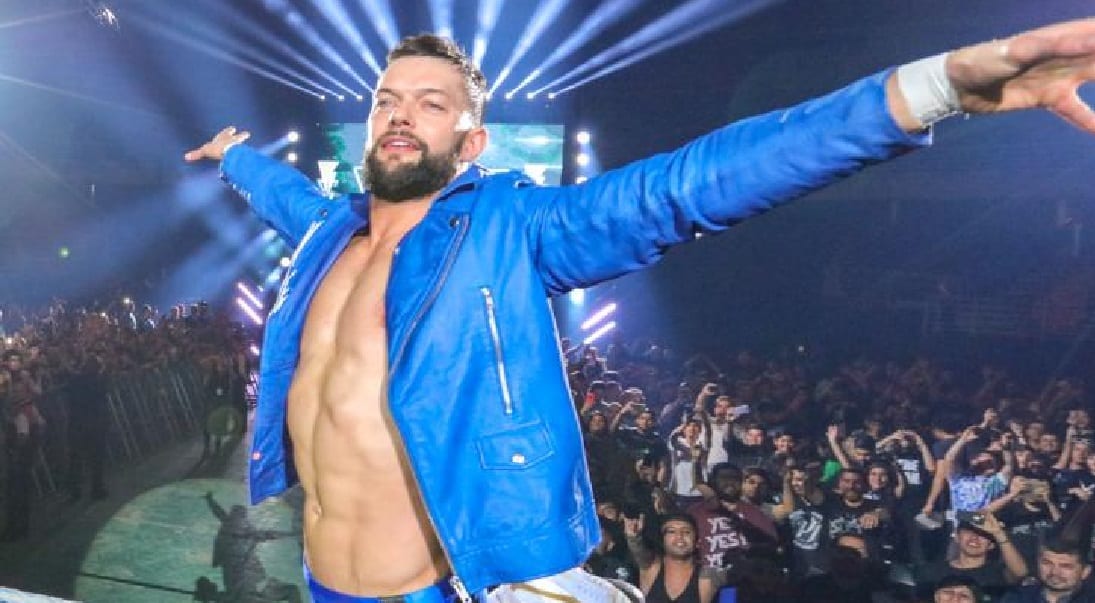 Finn Balor is scheduled for a match against Drew McIntyre at WWE TLC on December 16th. The match is set to go down in San Jose and Finn Balor probably planned on being there, but he didn’t know he had a match until he found out with the rest of us.

Balor recently spoke to Not Sam Wrestling where he revealed that he had no idea about his TLC booking plans until he logged onto social media to make a very surprising discovery.

“You know the idea is never to steal the show, it’s just to go out there and have a good time I think I’m still trying to process the fact that I’ve got a match with Drew McIntyre at TLC because I was like you guys found out.”

Balor said he saw this information and had to make sure it was WWE’s verified social media account sending out the notice. It was in fact, real which is even more proof that you never know what you will find when logging into your Twitter account.