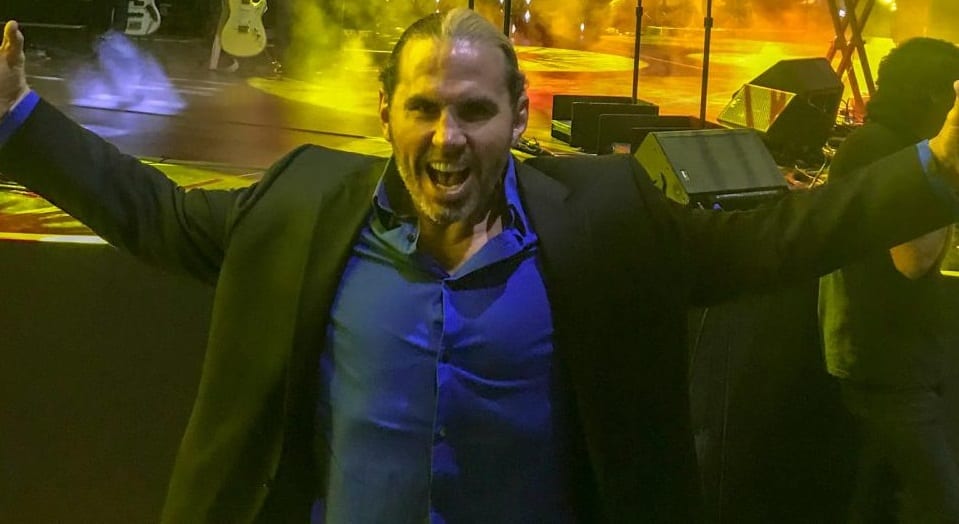 WWE has a long history of important authority figures, but if they made Woken Matt Hardy someone in a postiion of power, things could get pretty crazy.

At this point in time, I guess Kurt Angle is still the official RAW GM even though he’s been out on a forced vacation since Baron Corbin was appointed as the acting RAW General Manager. Not he’s trying to make that position full-time by defeating Braun Strowman at TLC.

But there’s another person waiting in the wings backstage just aching to get involved in some way and that is Matt Hardy. He is currently backstage anyway as a producer for the company after wrestling his “last match” but you never know when he could be back in the ring.

Although the storyline could be pointing toward Alexa Bliss getting any kind of full-time position of authority on RAW if Corbin steps out of power, or is powerslammed out of power. If I were a betting man it wouldn’t take much convincing for Matt Hardy to take the role which would make RAW very interesting indeed.

[VIDEO] GIMME AN OL’ RE-TWEET if you think I’m the most WONDERFUL #RAW GM that @WWE could EVAH have! https://t.co/eOzBLxw6tw