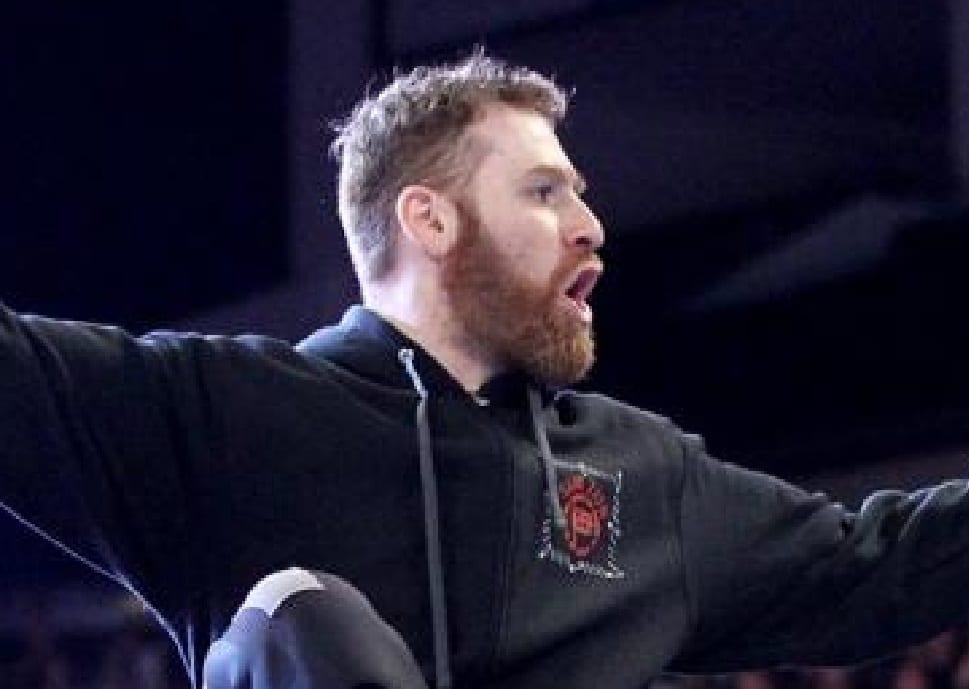 Sami Zayn is currently out of action right now after two shoulder surgeries but he’s enjoying life while his body heals itself. He is also observing the traditions that are happening around him.

Yesterday was Thanksgiving in the United States which is a day of being thankful for what you have. I’m thankful for Ringside News. But Sami Zayn had a unique observation about what happens on the day after Thursday’s day of thanks.

He said that people go from being thankful one moment to pushing over grandmas and children the next for a new television set. You can’t hate on Sami for being truthful about this remark, because it really happens.

As we reported, Zayn will be out until early 2019 at least so hopefully WWE will be able to figure out a creative plan for him. But until then, it seems like he’s still a great Twitter follow.

Thursday: You know, I realize now that my life is so full of wonderful people, good health, and good fortune. I have everything I need.

Friday: *pushes over Grandma and child at Walmart to buy a slightly higher resolution TV*