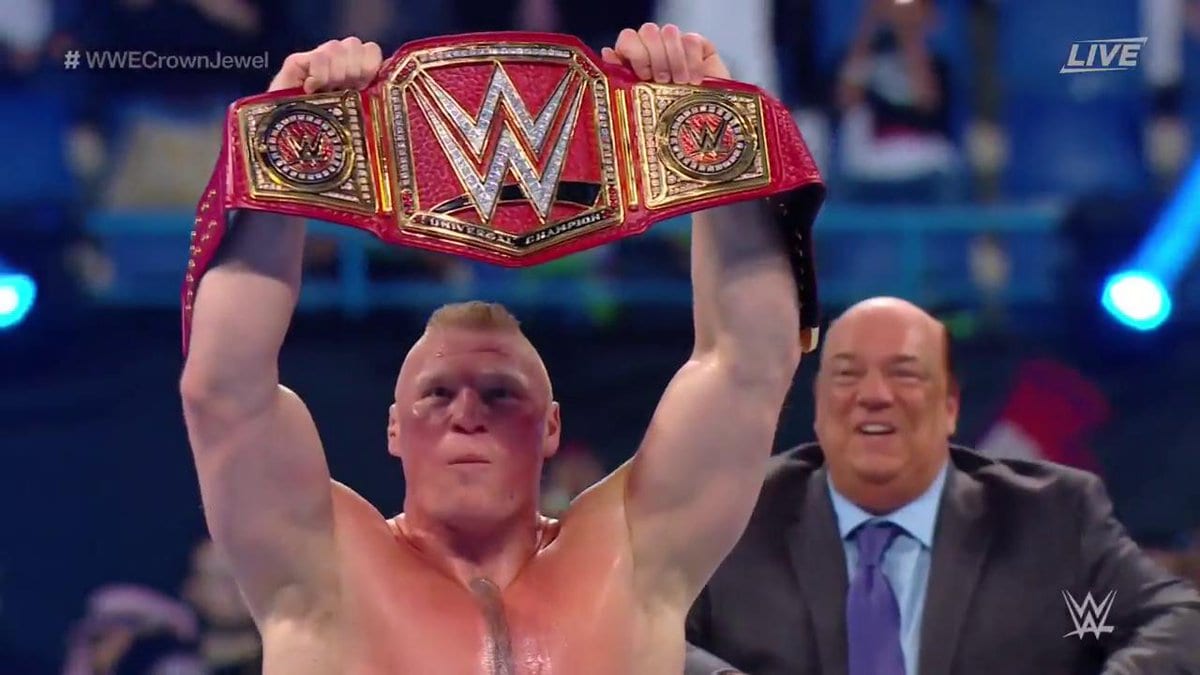 WWE has a lot of options headed into WrestleMania it seems that one of the biggest deals could be what will happen to the Universal Title and Brock Lesnar. Roman Reigns was slated to be walking into WrestleMania as the champion but he had to relinquish the title due to discovering he has leukemia but his name has been used on WWE television since as a means of drawing extra heat on a program.
The Wrestling Observer Newsletter reports that the focus on Reigns’ illness isn’t expected to stop as they carry thought WrestleMania either. At this time it is said that “Vince McMahon has been in a shaking up plans mood” recently, therefore, Lesnar’s Mania opponent has been changed to Seth Rollins.
It’s unknown whether this match will be for the Universal Championship or not but it’s likely that Lesner will be winning his third singles match against Braun Strowman if that is the case. But it is noted that “Lesnar vs. Rollins is scheduled to play off Roman Reigns in some fashion,”
Only time will tell what goes down in between now and then that could change things. But as it stands right now it appears that Brock Lesnar will be facing Seth Rollins in WWE’s biggest show of the year. You can also expect that the Roman Reigns leukemia references will not slow down at all.