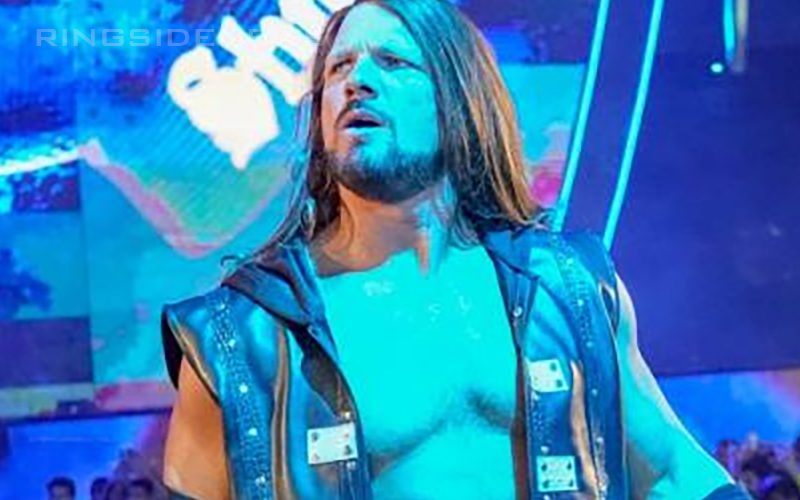 AJ Styles came to WWE in January 2016 as a surprise in the Royal Rumble match but his contract is coming up in April next year which means he has one more WrestleMania in him at least. But at this point, he’s apparently working on a new contract with WWE and whether they can come to an agreement is another story.

Mike Johnson discussed AJ Styles’ current situation on PW Insider Elite audio where he talked about WWE’s history when it comes to guys with contracts counting down and this is the case for AJ Styles who only has about 5-6 months left in his current contract.

“But one would think WWE will start to downplay him a little bit if they don’t lock him into a longer-term deal. Those discussions are on-going now so we’ll see what happens.”

If I were a betting man AJ Styles will likely sign a new contract because he’s getting so much from WWE. This chance will rise considerably if he can get fewer dates on his new deal. But at this time apart from the TLC pay-per-view where he is challenging for the WWE Championship again, we might not see him in a key role until a new deal is signed.