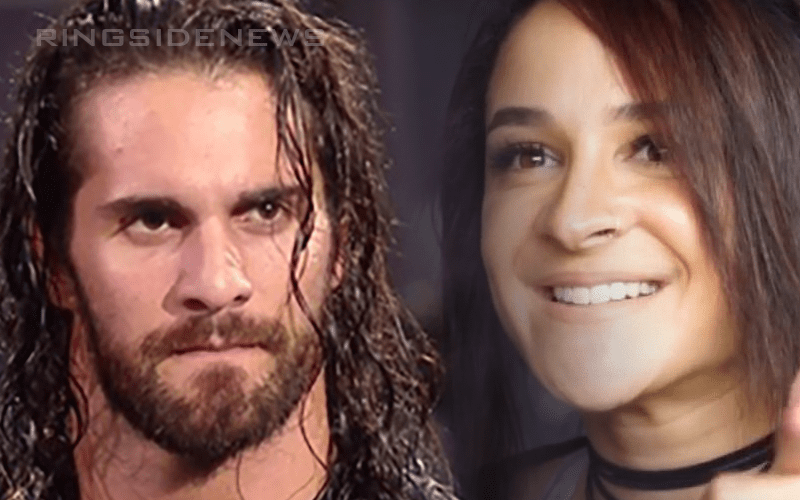 NXT ended up winning a big night where they battled WWE Superstars in a League Of Legends battle. In the end, the NXT team of Dakota Kai, Shayna Baszler, Adam Cole, and Johnny Gargano.

But the team of Seth Rollins, Ruby Riott, Cesaro, and Tyler Breeze could not topple the NXT Superstars and their defeat was highlighted by a battle between Rollins and Kai and the NXT representatives won their League Of Legends throw down.

Rollins replied to a video of their epic encounter by saying, “I hate Dakota Kai so much.” This didn’t seem to phase the usually cheery NXT Superstar because she had a pretty great reply.

“I’m the Kingslayer now,” Kai replied. This was a pretty clever response, especially considering who she was talking to.