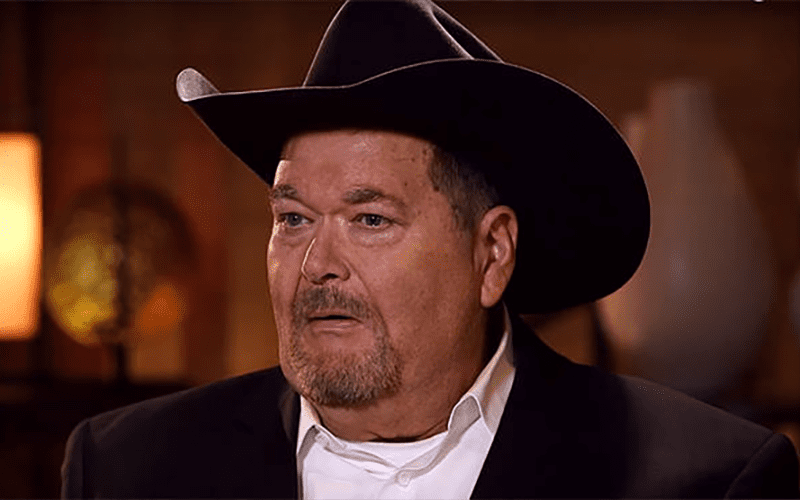 Jim Ross is a WWE Hall Of Famer for his commentary skills so there was a great reason why AXS TV wanted to make sure they had him on their staff. His voice was a great addition to New Japan Pro Wrestling on AXS TV. But JR recently went in for his final voiceover session and now it looks like his days are done doing that gig.

JR signed a new deal with WWE and already had his contract with AXS so they let him continue with his position. But since his AXS deal runs up on January and his WWE contract reaches until April, he is not allowed to negotiate a new deal with AXS TV because WWE apparently won’t let him do that.

“To clarify the speculation, my departure from AXS TV had zero to do with NJPW or Mark Cuban’s network. My contract ends at years end and I was unable to legally negotiate a new arrangement,” JR tweeted out. He also added that it’s just business, but never say never in hashtag form.

It will be interesting to see what happens with Jim Ross next as we continue into a new year, especially considering the rumors that can rise up around a time like this.

To clarify the speculation, my departure from @AXSTV had zero to do with @njpwglobal or @mcuban’s network.

My contract ends at years end and I was unable to legally negotiate a new arrangement. #ItsJustBusiness #NeverSayNever pic.twitter.com/7lANOhsPzv 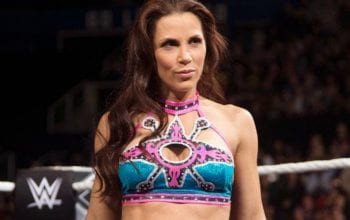