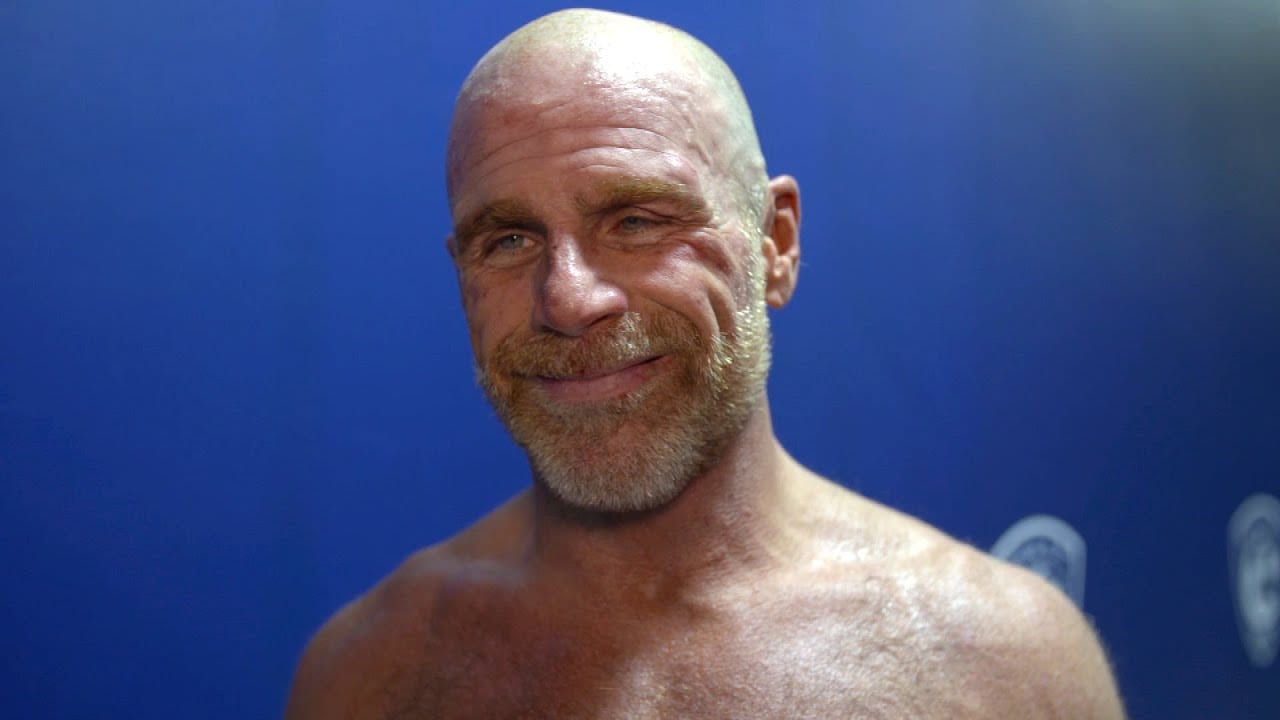 Shawn Michaels retired after a WWE Hall Of Fame career and he returned after 8 years off and wrestled in a tag team match that main evented WWE Crown Jewel. The match was widely panned and the youngest guy in the match was the referee, but apparently, HBK isn’t done.

Brad Shepard said on the Oh, You Didn’t Know podcast that HBK is still slated to compete again and apparently, they have an option or two out there. It doesn’t mean that he’ll carry through with the series of matches that they initially had planned, but another match with Shawn Michaels is still likely.

“I was talking with a source in WWE about the Shawn Michaels situation. Obviously, he had a total disaster of a match at Crown Jewel. It looked like mid-2000’s TNA stuff. So what I’m told now is more than likely he will wrestle again still.”

“The plan, to begin with, was multiple matches but after that disaster of a performance that changed things. But what I’m told is more likely than not you’re gonna get HBK vs an AJ Styles or Daniel or kinda a nostalgia match like an Undertaker again. So he is going to wrestle at least once more, maybe more, but he will wrestle once more. But it’s going to be one of those two scenarios.”

It would be nice to see HBK come back for another match. If anything, it will give him a chance to make up for his lackluster performance at the WWE Crown Jewel event which is saying a lot for the match itself because he was by far, the best equipped to be in the ring.