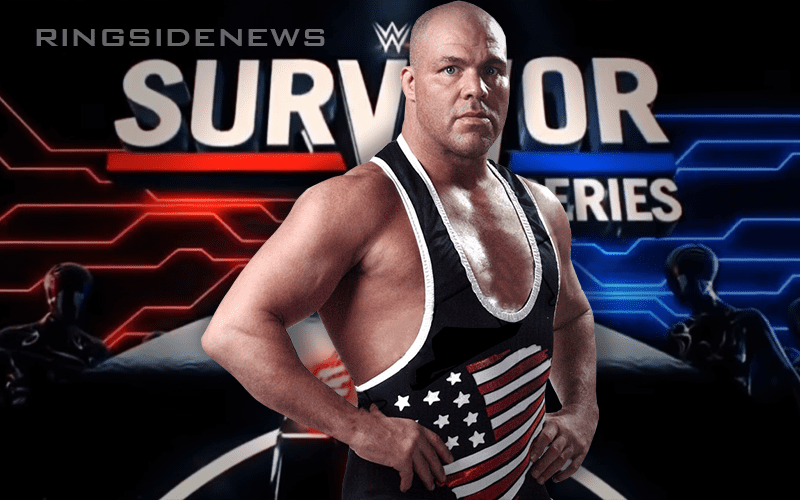 WWE Survivor Series is this Sunday and now we know who will be competing on the Raw side of the traditional elimination tag match for brand supremacy. The members will be Dolph Ziggler, Drew McIntyre, Braun Strowman, Bobby Lashley, and Finn Balor.

Finn Balor was placed in the Men’s Survivor Series match during Raw this week and plenty of his fans were happy to see him get the opportunity, but as Mike Johnson explained on PW Insider Elite audio, they had to nix Kurt Angle from the role for one reason or another.

“I don’t know what the cause was for the change but a week ago was a week ago, the plan was for Kurt Angle to be in that match and not Finn Balor. So for whatever reason they decided with that Drew McIntyre match that they were writing Kurt out of storylines for now and Finn Balor was the one to take his place.”

It looks like something might have happened in WWE’s plan with Angle and his defeat at the hands of Drew McIntyre could have very well had a lot to do with it. Perhaps WWE wanted to really sell McIntyre’s win to make it more important, but only time will tell.

For whatever reason, Kurt Angle was supposed to work Survivor Series this Sunday but at this time it looks like he’ll be sitting out the show. 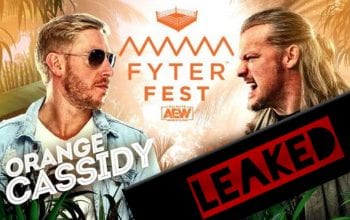