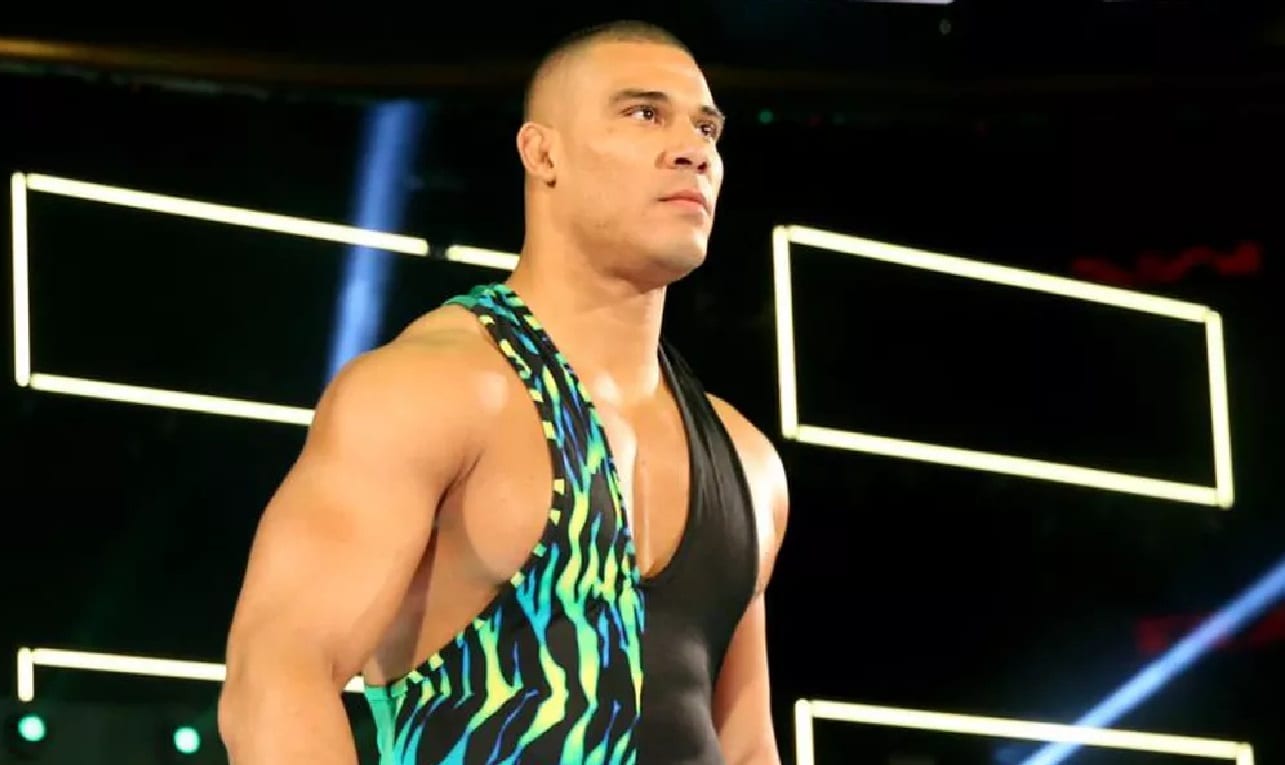 WWE has a lot of options about who they can use on screen and now with recent injuries they can decide who to give backstage gigs to as well. Jason Jordan has been out of action for quite a long time so he’s now working in a backstage capacity with the company. Although we’re not sure what his responsibilities actually entail, at least he’s working. But we’re sure Jordan would rather be wrestling.

But as Dave Meltzer was asked about Jordan’s injury status on Wrestling Observer Radio, he seemed doubtful that a return could happen at this point. After all, he’s been out for a very long time.

Jason Jordan remains hopeful that he will be back and so has his Papa Kurt Angle. But that won’t change what WWE’s doctors are comfortable letting him do. Only time will tell how long it will be until we possibly see Jordan wrestle again.

We are pulling for Jordan and hope to see him wrestle again. But it’s been almost an entire year at this point and as time marches on in WWE, it would require a lot of momentum if he’s expected to jump back into the WWE waters and swim back to the level he was at before his forced hiatus due to a neck injury.

But at least people are still asking about him so that means the WWE Universe hasn’t forgotten about Jordan which is always a good sign.