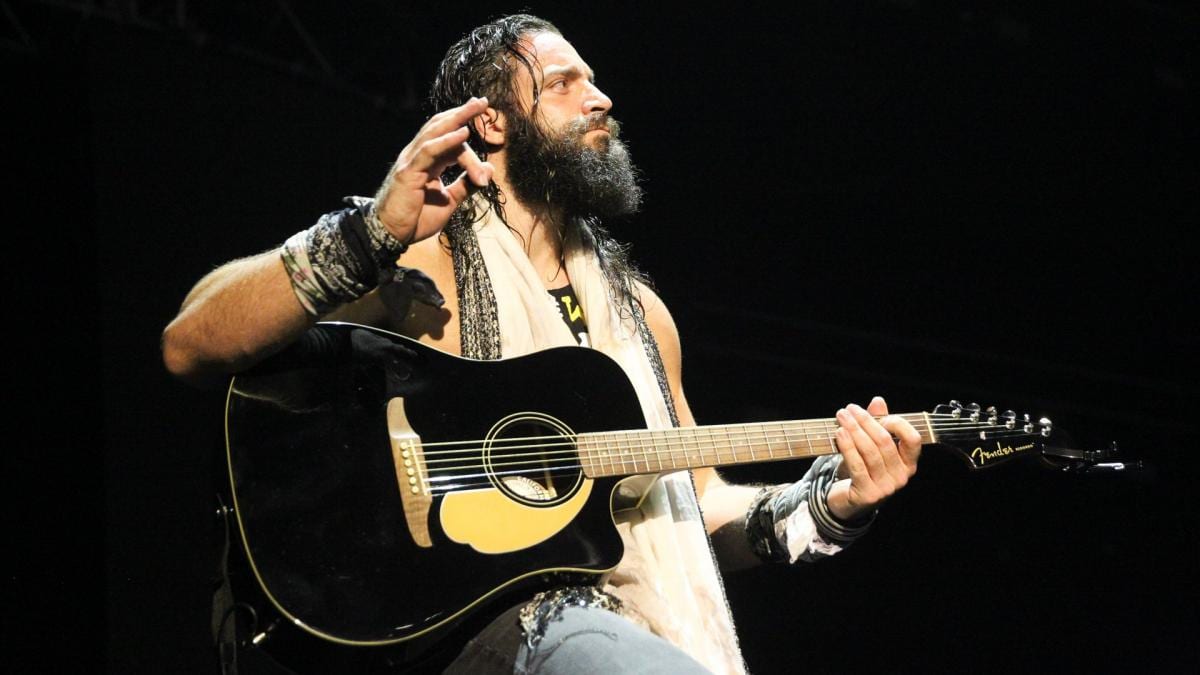 Elias wrestled for years on the indies as Rock n Roll Jesus so he’s not a WWE Performance Center creation. But The Drifter gimmick stirred up plenty of heat at local NXT house shows before he was called up to perform in national television.

His heel personality brought a ton of heat and with the help of Kevin Owens, they brought probably the best heel reaction in the modern era with a local sports reference in Seattle. But after Roman Reigns’ departure, Elias was swiftly turned babyface and now he’s on the top of the card.

It was noted on Figure 4 Weekly that with Roman’s absence, Elias is now the third top babyface on Raw next to Braun Strowman and Seth Rollins. Finn Balor is also a hugely popular babyface, but he seems to lose all the time and it’s not looking like that is going to change for some reason.

“I was talking to a buddy of mine who mentioned, who’s the top babyfaces on Raw now? And it’s like I think The Drifter could be number 3,” Lance Storm said.

“He is,” Bryan Alvarez replied. “You’ve got Braun Strowman, Seth, and The Drifter.”

“You could put Finn in there but he gets beat a lot. I think that really says something. I tweeted something out and I didn’t specifically mention Raw, but I mentioned that a party pooper is a heel but he only has heat if he crashes a really great party.”

“If you have 10 or 15 party poopers at one party it’s just a sh*tty party and people will stop going to those parties. I really think we need to make wrestling fun again. You need to let things be fun and exciting.”

It was noted that WWE currently has a lot of heels and even though there are some babyfaces, they don’t seem to be getting over as much. The first show Storm remembers watching was the first Saturday Night’s Main Event which was fun for him because the babyfaces won. Apart from Apollo Crews beating Jinder Mahal and Elias defeating Dolph Ziggler, “we saw about 10 segments of party poopers.”

Hopefully, WWE will be able to fix this issue before it gets out of control and they lose their audience. Roman Reigns’ departure certainly did a number on the way WWE had things organized so there will be some transitional pains. But they definitely need to figure out what they’re doing soon.