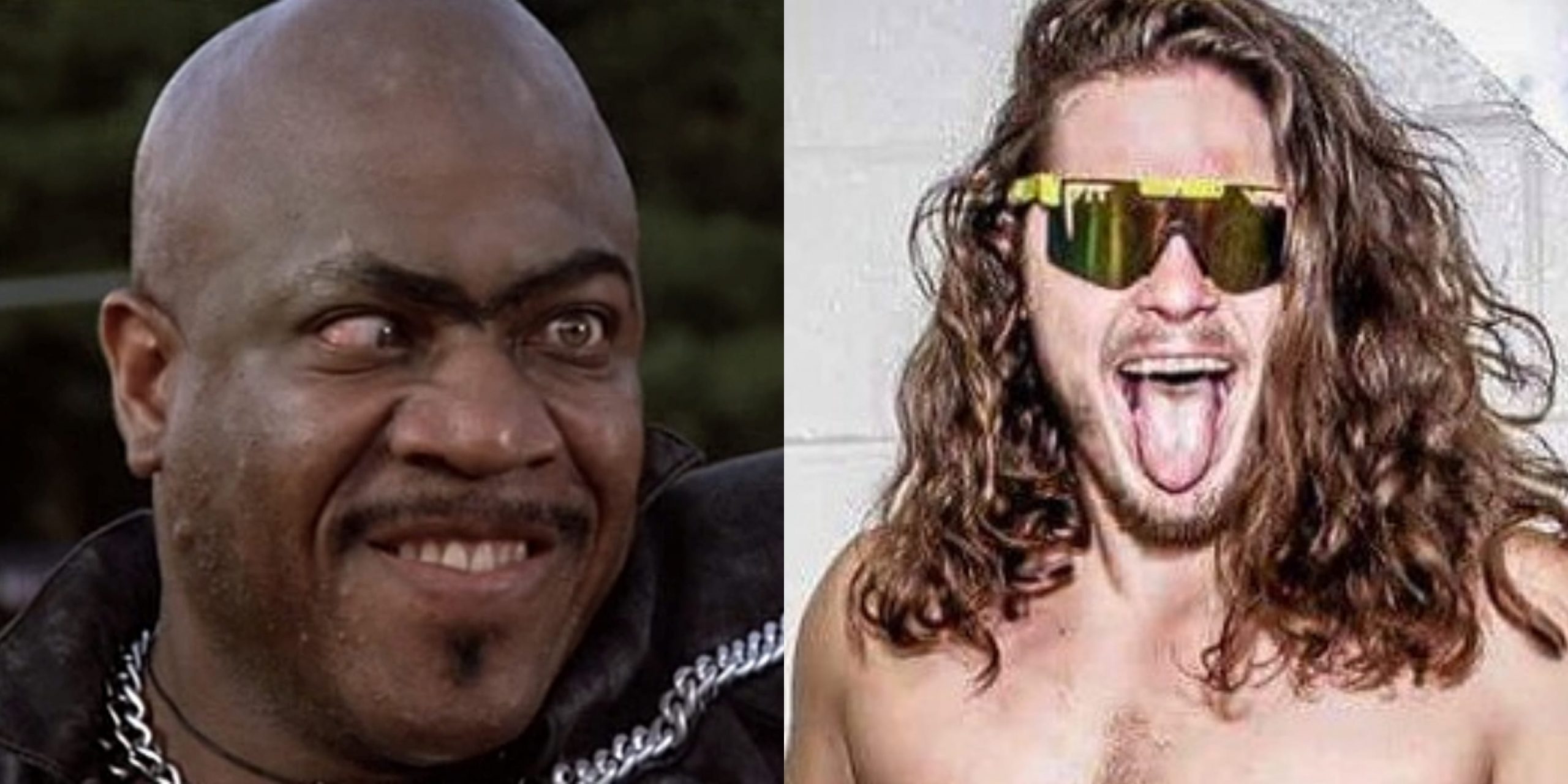 You never know what can happen in pro wrestling, especially when you’re in the locker room. Joey Janela recently found out the hard way when he was counting what little cash he has left after suffering an awful knee injury that will keep him out of action for a year.

But if you ask Tommy Lister who played Zeus in No Holds Barred, he doesn’t care much about Janela’s predicament. Janela recently posted a little video to his social media that clearly shows him jacking Janela’s wallet in the style of another character Lister made famous from the movie Friday.

This is, of course, a little skit filmed backstage but it’s still very humorous to see. After all, when is the last time you saw Lister play the Deebo character, especially if he’s robbing an indie darling like the Bad Boy Joey Janela.

Hopefully, Janela’s wallet won’t be empty for long after he comes back from injury. But first, it looks like Joey will have to track down his wallet in order to fill it back up.