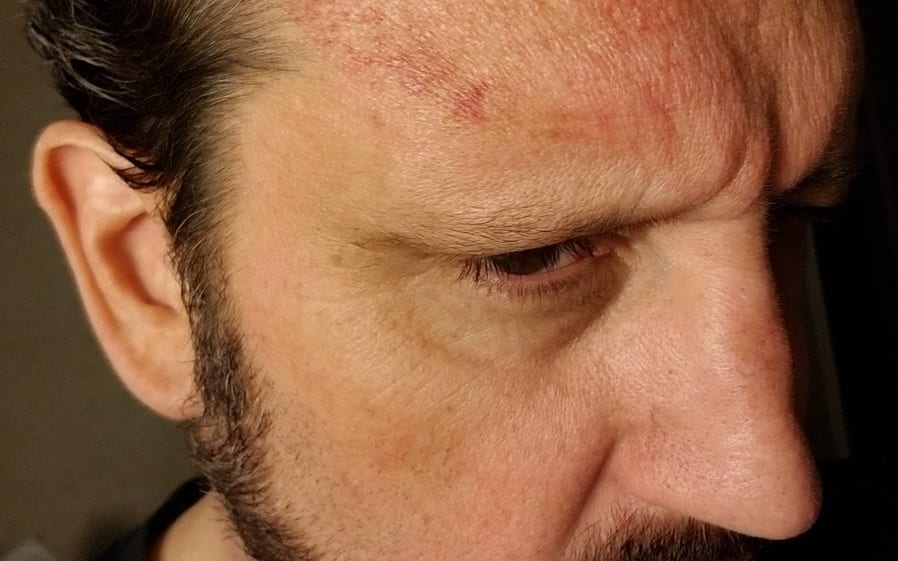 Tommy Dreamer is a hardcore legend and he’s had his share of bumps and bruises before. He’s been split wide open and smashed through tables, so you would think that it might get easier but it doesn’t.

Dreamer competed at the MLW show in Chicago last night and thanks to a stiff kick from Brian Pillman Jr, he has something to remember the night by.

The Innovator Of Violence posted a picture of his battle wound from last night and it looks like he still might have a headache.

But Pillman Jr, son of the late Brian Pillman just couldn’t resist and he had to comment as he asked Dreamer if it was past his bedtime. Brian is just like his father in so many ways.

This will look way worse in the morning
Kick to face courtesy of @FlyinBrianJr pic.twitter.com/PgOATw67Hs