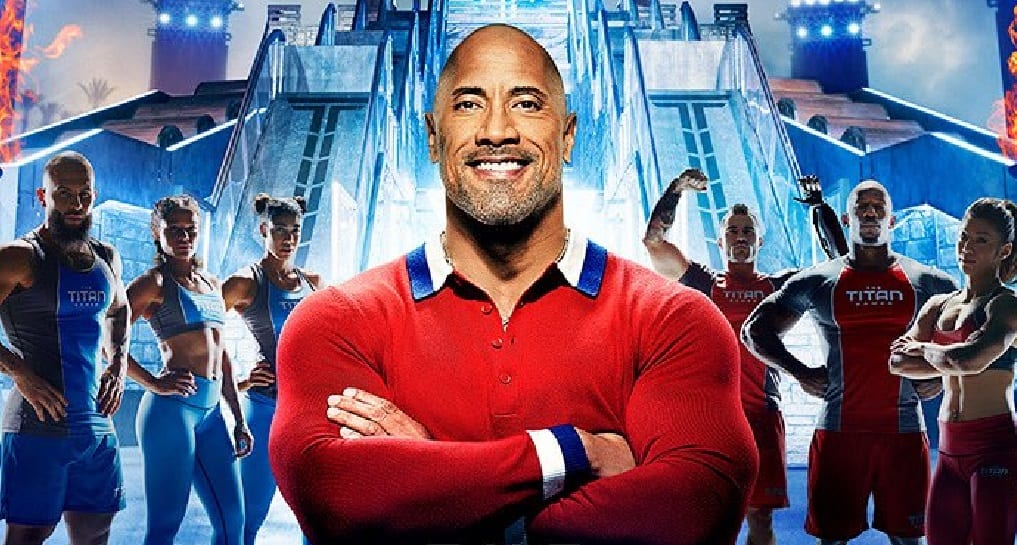 The Rock is always busy working on the next project and it appears that his newest television show is on the way. Dwayne Johnson’s next television show, “The Titan Games” will be a reality television experience like no other and it has been described as “completely unhinged.” Now we will just have to wait and see what all the hype is about.

But it turns out that we don’t have to wait too long because The Titan Games is coming to NBC on January 3rd.

“This passion project’s been quite the journey to produce & help create,” The Rock wrote on Twitter, “Gratifying to see these women & men push themselves beyond their limits. They won. They lost. They’re Titans.”

Of course, for the longest time, WWE used to be known as “Titan Sports” but that doesn’t seem to be playing into the plot of this new grueling reality television show. If I were a betting man I would wager that plenty of people are going to tune in anyway just to see what The Rock is going to put those contestants through.

It’s official/
JANUARY 3rd our @nbctitangames debuts.
This passion project’s been quite the journey to produce & help create.
Gratifying to see these women & men push themselves beyond their limits.
They won. They lost. They’re Titans. @NBC @SevenBucksProd @ASmithCoProd pic.twitter.com/NfJ9TxTmvQ

You can check out a trailer for the upcoming show below. It looks rather interesting.

.@therock brings you the #TitanGames, an epic competition where athletes become legends. 💪

Coming in January to @nbc. pic.twitter.com/vyxw4YujWw