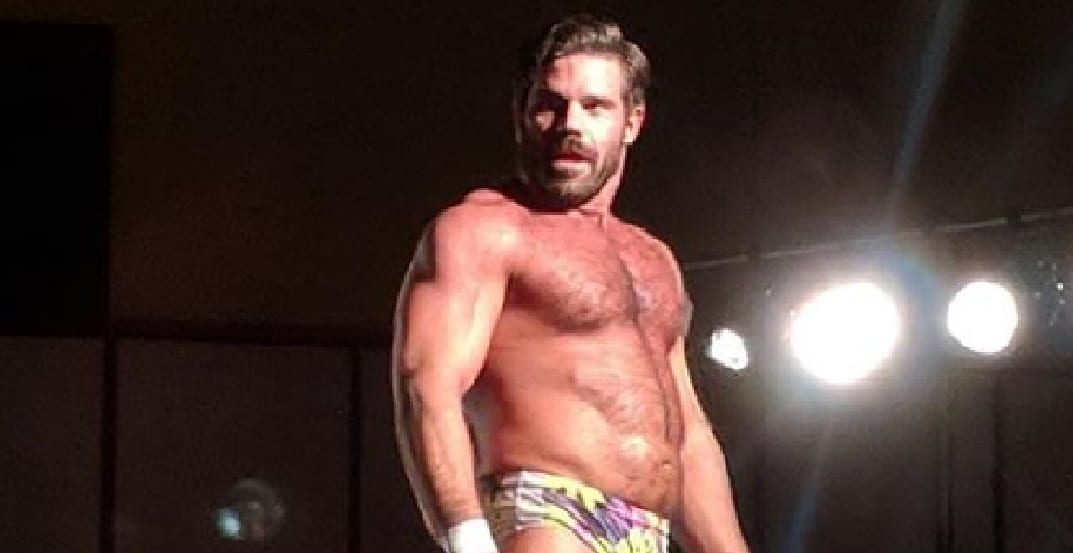 Joey Ryan has fascinated crowds all over the world with the power of his bathing suit area, but even The King Of Dong Style’s unique ability couldn’t save him from an injury. But as an indie wrestler, he has been working with this painful problem and he recently decided to reveal it.

Triple H tore his pec during WWE Crown Jewel and was rushed back to Birmingham Alabama so he could get surgery following the how in Saudi Arabia. But after Joey Ryan’s match at the MLW show in Chicago, he revealed that he has a similar problem.

Unfortuantely, Ryan doesn’t have quite the pull that someone like Triple H does nor does he have the luxury of getting to have surgery to repair it right away. But it looks like after his tag team match with Hornswoggle, it’s time to get his injury looked at.

Ryan revealed on social media following the Major League Wrestling event: “It’s true; I tore my pec (heard it’s going around) last night in Austin. Unfortunately, I need to pull off @pro_after & @SouthsideWE for the rest of the weekend so I can see my doctor & figure out the severity of it.”

This is a very sad issue and the fans will certainly miss seeing Ryan do his signature spot in their towns. But he has to get his problem looked at by a professional. Only time will tell how bad it turns out to be, but we’re pulling for the King Of Sleaze.