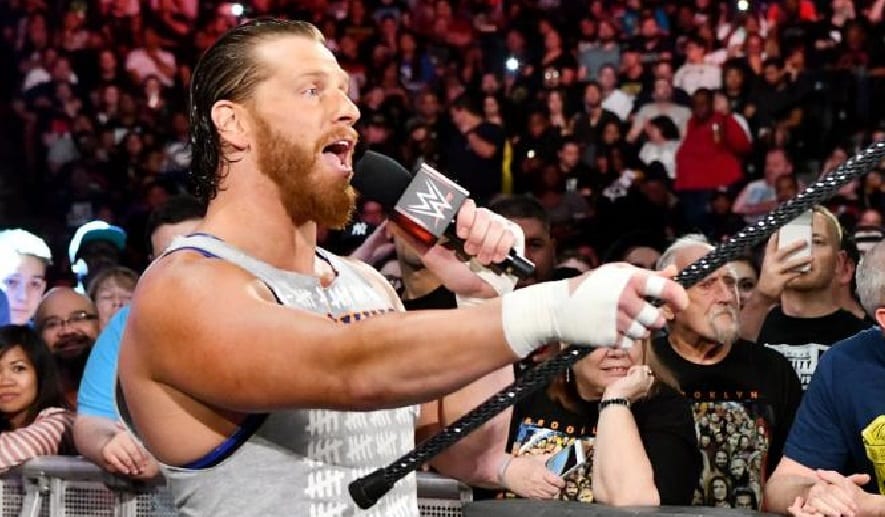 Sometimes it harder to score 0 than it is to get a perfect score. Curt Hawkins probably had no idea he would be losing for so long after he picked up a defeat 2 years ago, but it caught on.

Hawkins has a lot to be happy about right now from the success of his Major Wrestling Figure Podcast to the fact he’s now back to action after a hernia which required surgery. But today it’s very proud of the fact he keeps losing.

“Today is the 2 year anniversary of my last victory in WWE. Although winless, these past 2 years have easily been the best of my now almos15-year career as a professional wrestler. I guess what I really want to convey in this post is that no matter how NEGATIVE a situation may seem you can always pull some sort of POSITIVE from it. Streak. Hawkins. Streak.”

If I were a betting man I would wager that Hawkins isn’t ready to lose this losing streak just yet. It might be a very cool thing to use for a push later on. But you never know what WWE has in mind.