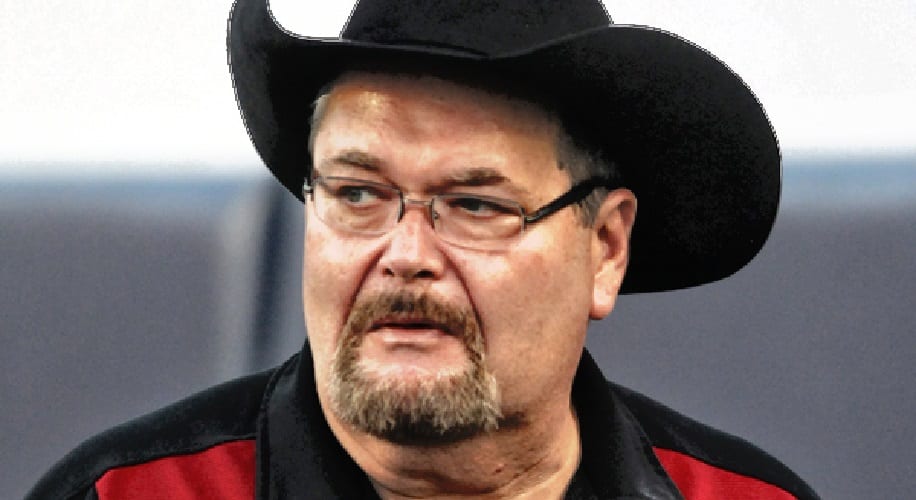 Jim Ross’ WWE Hall Of Fame announce skills aren’t heard every week like they used to but he’s still under contract. But he can be heard far more often as part of New Japan’s weekly AXS TV show.

Dave Meltzer discussed JR’s WWE contract status on Wrestling Observer Radio where he stated that due to WWE’s decision to not allow Ross to continue with NJPW, he likely won’t be re-signing a new deal with the company.

“So everyone figured, I know I figured when the contract is up at the end of 2017 AXS needs to get a new announcer because Jim Ross isn’t going to be available because he has his WWE contract. How he pulled this off I’ll never know but he got Vince McMahon to agree to whatever.”

“The point is Vince McMahon agreed to let him continue on AXS for another year so he signed a one-year contract. Vince McMahon gave his blessing so that’s what’s been going on for the past year. So things changed.”

He went on to say that after his AXS contract is up at the end of 2018 and they’ve started saying that he can’t do New Japan shows. WWE won’t allow Ross to sign a new deal. Therefore, AXS needed to find a new announcer for their NJPW shows.

So it looks like unless he re-signs with WWE which isn’t looking likely, that Jim Ross will not be around WWE after April this year. But he will still miss out on announcing Wrestle Kingdom.