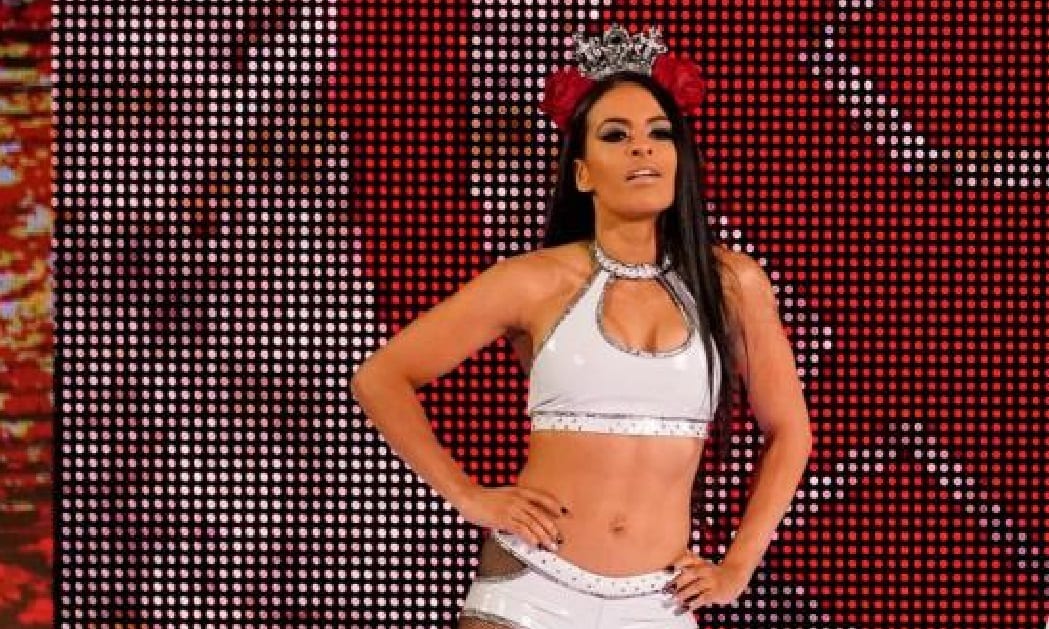 WWE Evolution was a landmark event for WWE and hopefully, there will be many more to come. During the event, women battled in the ring in a Women’s Battle Royal match, and although it might have appeared to go off without a hitch, apparently Zelina Vega could have been injured.

Mike Johnson discussed Vega’s possible concussion status on PW Insider Elite audio update where he said that it’s not been confirmed — but she did miss the last string of WWE events.

“Zelina Vega was not at any of the house shows for SmackDown this far, we are told that when she was tossed out of the ring at Evolution there was a belief that she may have suffered a concussion. I don’t know if she actually did or not. But there was fear that she may have and they are keeping her off the road just as a precautionary measure but she’ll probably be back on the road in the next week or so.”

It would be a shame for SmackDown Live to miss much Tranquilo time with Zelina Vega. But hopefully, she’ll be able to get back to action very soon because Andrade Cien Almas wouldn’t be the same as a solo act at this point.