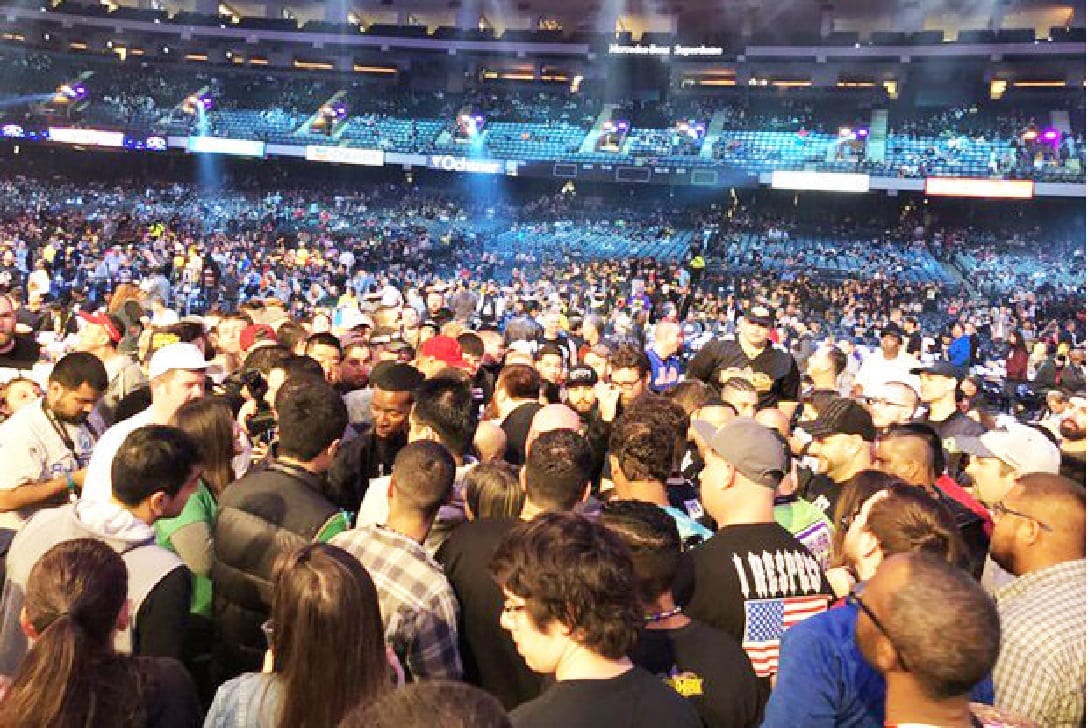 WWE likes to make big plans for their future and as the company looks onward toward the next year, it looks like we’re going to get even more opportunities to see what they will be able to set up. WrestleMania 35 is already set, but they reportedly already have their eye on another big venue.

Joe Peisich remarked on Barnburner’s Fired Up podcast that he has heard WWE is in Minnesota soon where they might be making a very exciting announcement for the US Bank Stadium.

WWE has a lot of options about where they can hold their largest yearly event. After all, plenty of cities bid for WrestleMania and there is quite a long list. But apparently, fans in Minnesota might be getting a pretty big surprise coming up very soon.