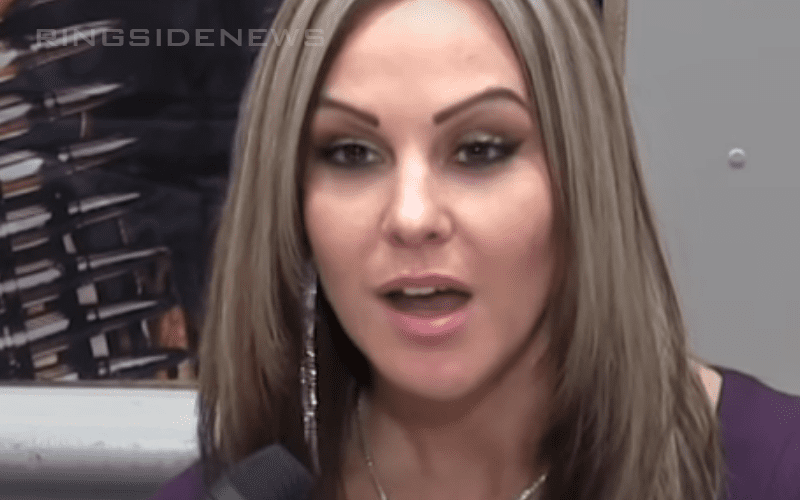 While appearing on Hannibal TV, Velvet Sky revealed why she retired from professional wrestling and mentioned that her decision had to do with her wanting to have good health long-term.

“I wrestled for fifteen years and as a wrestler, we all have a shelf life, so I mean, after fifteen years of bumping and getting thrown around the ring, I decided that I want to be able to stand up straight and be healthy when I’m sixty, so I just knew that it was my time. I had so much fun in my career, traveled the world, met awesome fans, wrestled in so many memorable matches you know? Now I’m just a fan of outside the ring.”

Since retiring, Sky has been working as a personal trainer but still goes out and does wrestling appearances.

“I’m a personal trainer. I do personal training out of Connecticut and I love the wrestling business. I love going out and meeting the fans still. So I’m retired from in-ring action — I still go out and do comic-cons and wrestling shows and conventions and stuff, meet all the awesome fans — Just don’t get physical anymore, so between traveling and personal training that’s kinda what’s going on with me right now.”