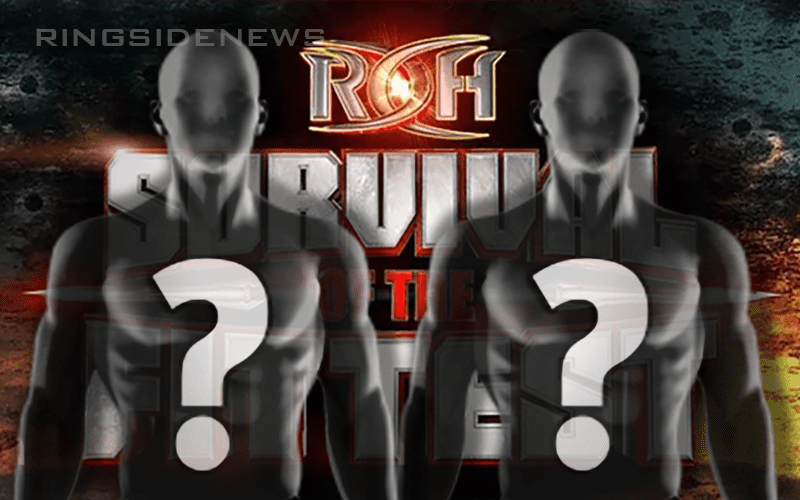 The Kingdom captured the Six-Man Tag Team Championship titles at tonight’s Ring of Honor Survival of the Fittest event by defeating The Young Bucks and Cody Rhodes.

The finish came when Cody went to carry his wife Brandi out but ends up being laid out by Taven via the TK. Marseglia hit their finish on Matt Jackson and get the win.

After the match, TK got on the mic and tells us that everybody knows that there’s been a conspiracy against them for the last year, and now they’re three time six man champions and as far as the conspiracy goes it’s DEAD.