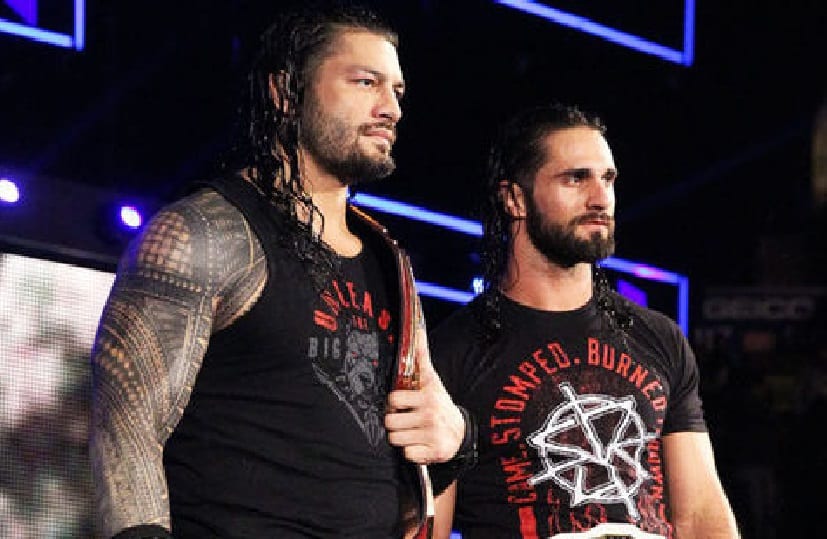 Roman Reigns announced he has leukemia and after 11 years in remission it has come back. He relinquished the WWE Universal Title in the process and sent fans and the general media into a frenzy. It was also incredibly hard to take backstage in WWE because he was legit their locker room leader.

Rollins spoke to Al Arabiya English where he provided his perspective of what it’s been like since his Shield brother had to take a necessary leave of absence to beat leukemia once again.

“It threw everything up in the air. It’s hard to go a day without thinking about him and how he’s doing and hoping he’s doing alright. I’m fighting the urge to check in on him like a brother every two hours, but he’s a strong dude, and I know that he’s in a good place mentally as well as physically.”

“He’s in good health for the most part. I think he’s going to be able to fight this thing pretty strong. We’re just getting through it while we can. Obviously it’s going to be easier as time goes on, but certainly, the last couple weeks have been, and last week especially, have been a rollercoaster of emotions. Lots of ups and downs.”

Roman will beat leukemia again and he will be back, only time will tell how long that will take though. But until he comes back, the WWE locker room will have to carry on without The Big Dog. Hopefully, as Seth said it will get easier, but at this time it’s very easy to see how Roman’s announcement is still affecting the roster because it is certainly something that the rest of the WWE Universe is still processing as well.