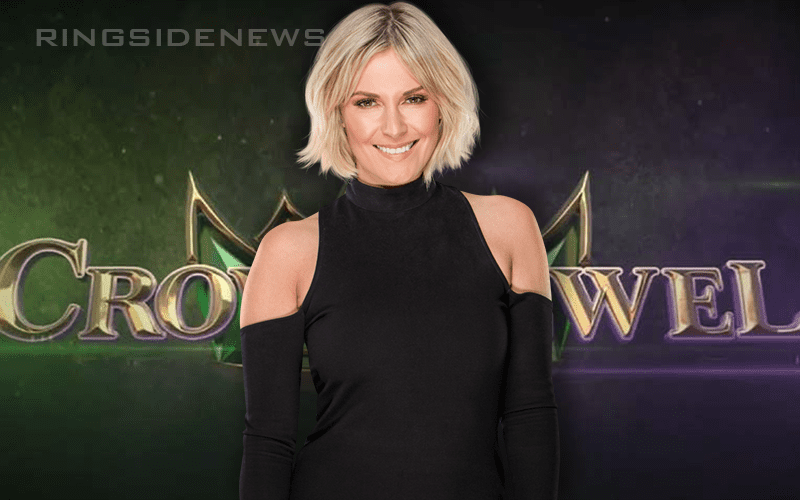 While Renee Young will be working the WWE Crown Jewel event in Saudi Arabia, she would actually be traveling with the rest of the roster.

The Wrestling Observer Newsletter reports that Renee Young has “been given special travel arrangements and accommodations” for while she’s in Saudi Arabia and she’s not traveling with the rest of the WWE roster. These accommodations were made for “safety reasons.”

Meltzer also mentioned that it’s very possible that WWE moves the announces to a different part of the venue that way they are not publicly seen in front of the audience.