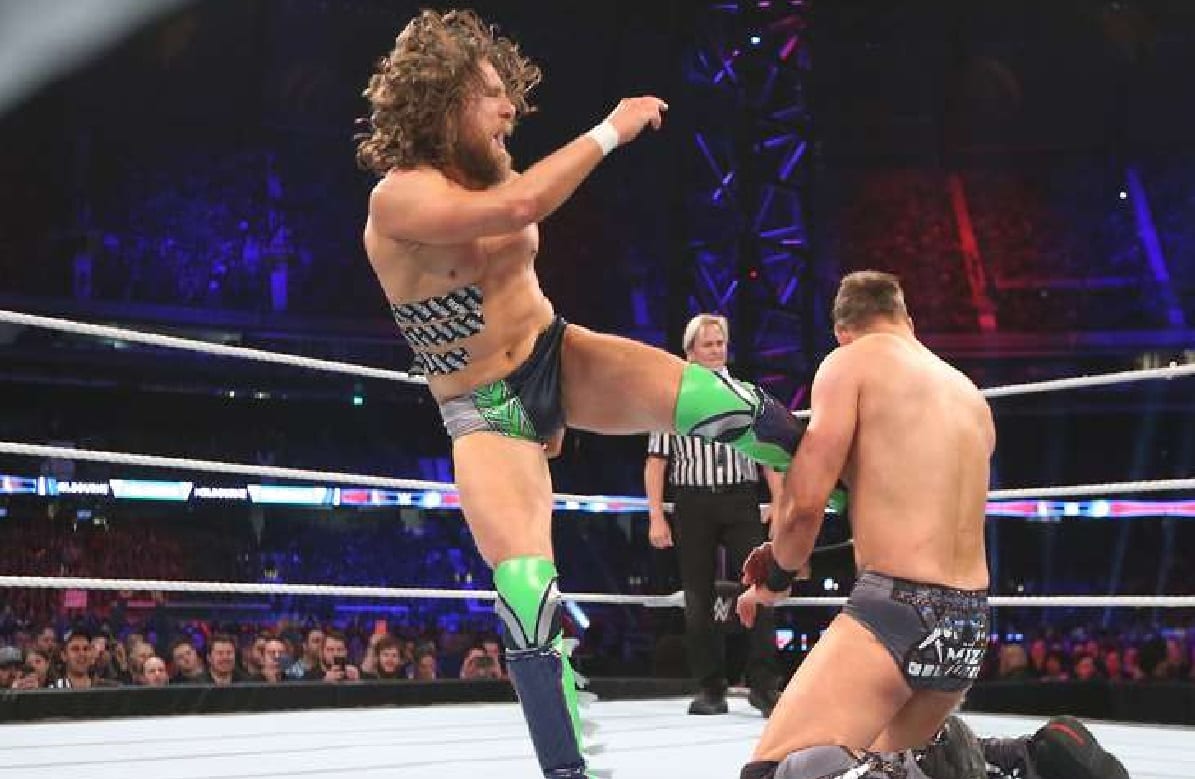 Daniel Bryan did not get on a plane headed to Saudi Arabia for WWE Crown Jewel because he has issues with performing in the restrictive land. He didn’t like the way Sami Zayn was treated and asked not to perform in the Greatest Royal Rumble because he is a Syrian Muslim and Bryan also had a huge issue with the way homosexuals are treated in KSA as well.

It turns out that Byran knew he didn’t want to go to Saudi Arabia well in advance too and he let WWE know about this as well. The Wrestling Observer Newsletter reports that Byran even asked to lose to The Miz at the Australian Super Show-Down event which granted him the #1 contender position.

It is also said that Bryan possibly didn’t want to defeat The Miz and blow-off their feud at this point either. But the fact that he knew a title shot was coming for the winner in the Kingdom Of Saudi Arabia might have also played into his request.

Of course, WWE went the other way and booked Bryan to win in 2 minutes instead which was a far cry from what he had requested. Only time will tell how things will pan out for Daniel at this point. But he’s locked into WWE for the remainder of his recently re-signed deal.