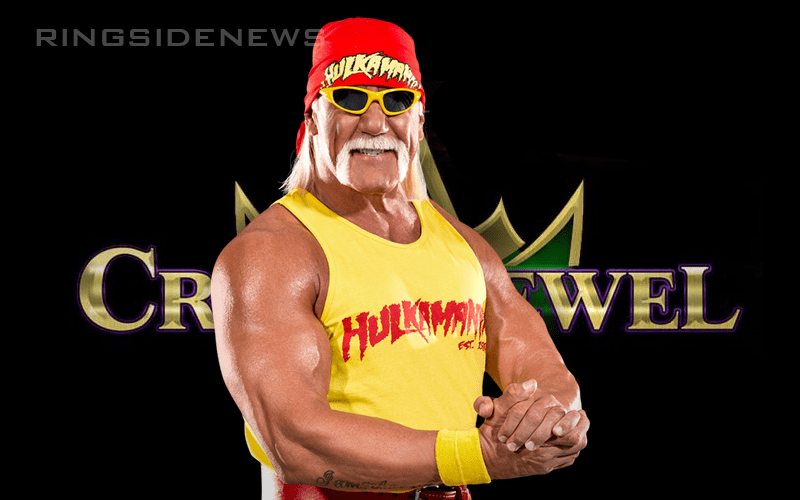 WWE confirmed earlier today that Hulk Hogan will be returning to WWE this Friday for the Crown Jewel event in Saudi Arabia when decided to add his name to events page on the company’s website. WWE then removed him after word got out about his appearance, however were still able to confirm that the plan is still for him to appear at the event.

In an update, Ryan Satin of Pro Wrestling Sheet confirmed on Twitter that Hogan will actually be appearing as the host of the event.