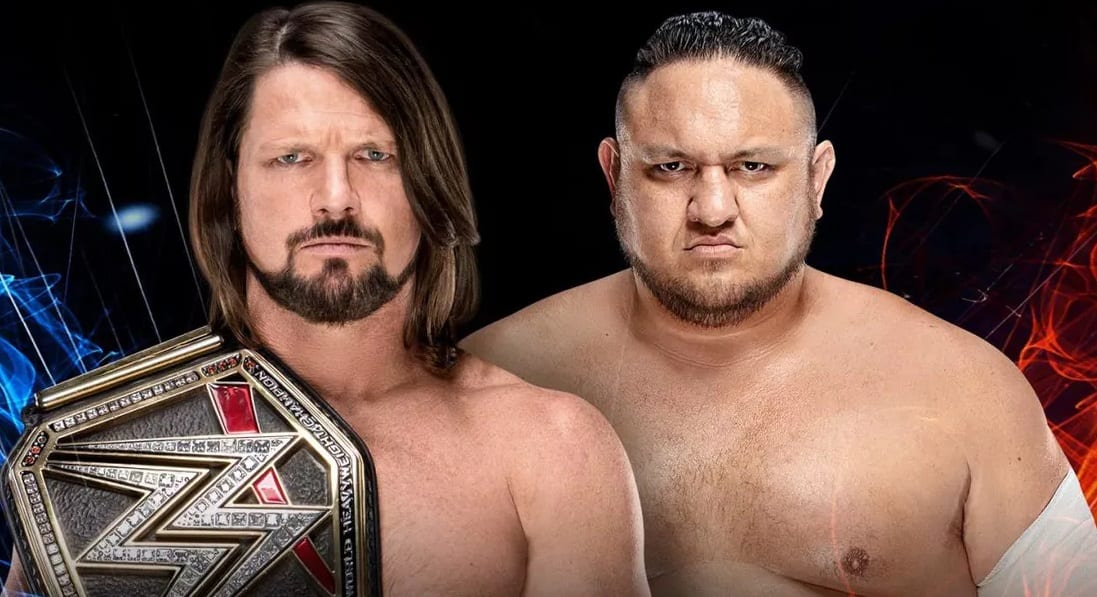 WWE Crown Jewel is taking place this week regardless of detractors and the WWE Championship will be defended on the big show. Of course, the match will be AJ Styles vs Samoa Joe because Daniel Bryan decided not to travel to Saudi Arabia because of the ongoing controversy.

We previously reported that the match Style and Bryan had on SmackDown Live this week had the same finish as the planned WWE Crown Jewel show. Therefore, Bryan tapping out to Styles’ Calf Crusher in the middle of the ring after a hard-fought battle was always the plan.

Dave Scherer noted on PW Insider Elite audio update that Samoa Joe vs AJ Styles will likely turn out the way Styles vs Bryan was going to play out.

“Now Joe’s going to take on AJ — you know what’s going to happen there, the same thing that happened everywhere else. If Joe wins the belt then [WWE] has lost their minds and they deserve all the abuse in the world they can get.”

“Because they have to do the title match because that’s how they decided to go forward. They don’t have to change AJ’s title. So if they do that then they’ve lost their minds totally and completely so I don’t think we’re going to see that.”

Only time will tell how WWE books the big Crown Jewel show. For all we know, the Crowned Prince might just decide over dinner with Vince McMahon that he likes the big Samoan and then they might have to switch the title. But odds are AJ Styles will be carrying the WWE Championship home with him from Saudi Arabia to continue his streak since he won the belt on November 7th last year.