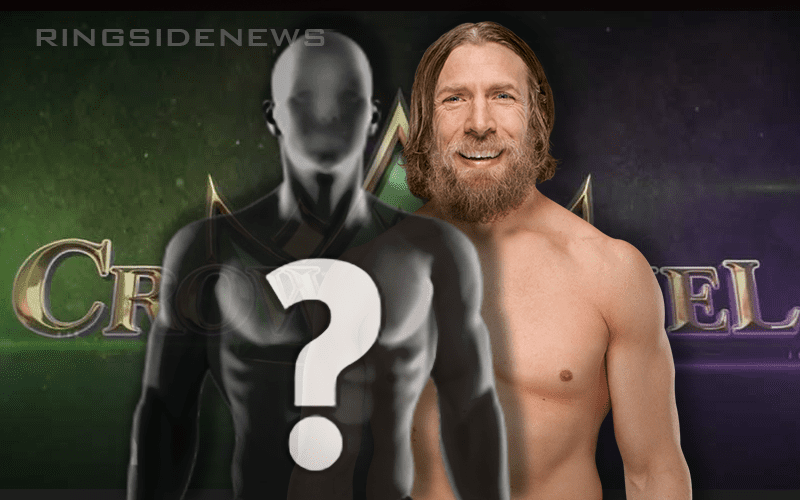 It was reported earlier today that Daniel Bryan will not be traveling to Saudi Arabia for Friday’s WWE Crown Jewel event and the company is working on possibly replacing him or filming the match in an alternative location instead.

PWInsider reports that if WWE was the replace him, one of the names being tossed around to fill that position is Rusev. WWE isn’t currently using Rusev as much and doesn’t have a role for the event as of yet.

Bryan would be the second WWE Superstar to be replaced on this card, as the company did a segment on RAW this past week where John Cena was replaced by Bobby Lashley.