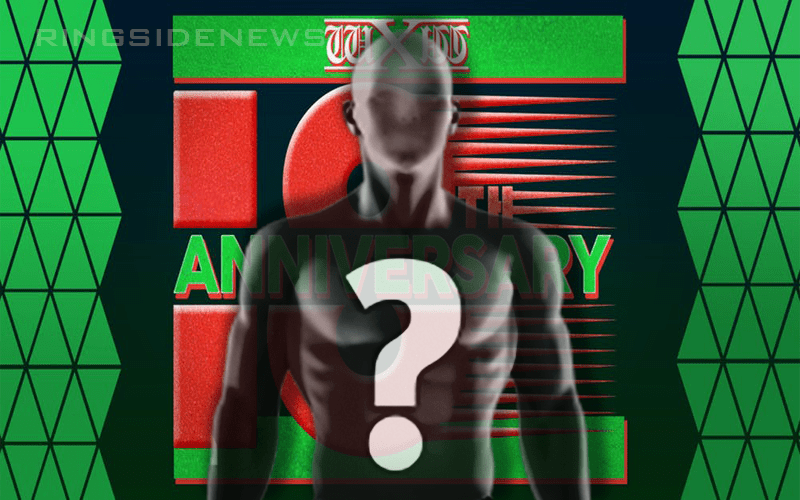 Just as NXT talent are capturing Championships in promotions such as EVOLVE, WWE is expanding their working relationships with independent promotions around the world, as they continue to grow their reach.

Germany’s Westside Xtreme Wrestling (wXw) has a working relationship with WWE, and the company has now confirmed NXT wrestler Marcel Barthel, who competed as Axel Dieter Jr. with wXw will be making his return to the company for their 18-year anniversary show.

The show is set to air on December 22 in Oberhausen from 5 PM to 9 PM CET, and at this time, it is unknown as to what role Barthel will play in the show. WWE could allow him to compete, though we have no further confirmation as the company has yet to confirm their card.

Check out the announcement of Barthel’s appearance via wXw’s official Facebook page below:

If you’re in the area and wish to attend the event, you can purchase tickets here.