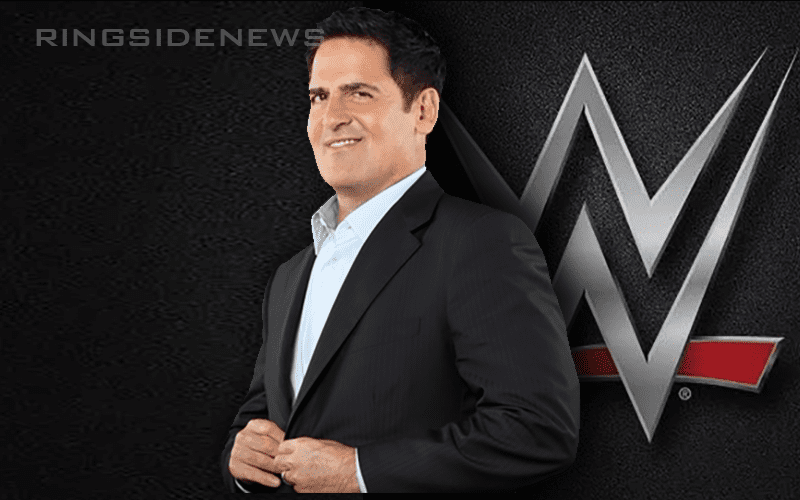 Mark Cuban is way more than the owner of the Dallas Mavericks and a shark in the tank on television. He is also an intelligent businessman who is also co-owner of 2929 Entertainment and chairman of AXS TV. He knows a great investment when he sees one and has made billions off of his decisions. But apparently, WWE might be too rich for even his blood.o

“I don’t think he’s got enough money now, I mean years ago he probably did,” Dave Meltzer said on Wrestling Observer Radio when asked if Cuban could have any interest in becoming a majority owner of WWE. Cohost Bryan Alvarez pointed out that the last time Dave said something like that about somebody they got really mad. “Yeah, Billy Corgan… that’s because well, whatever,” Dave responded before explaining why he didn’t think Cuban could take ownership of World Wrestling Entertainment.

“I know that there was talk of Mark Cuban with Japan perhaps but obviously nothing happened there. You know the idea that maybe Mark Cuban would buy it and the company and help promote them in the United States. That sounded like a viable idea but it didn’t happen.”

Only time will tell if Mark Cuban will get into the professional wrestling world on an ownership level. But the man is worth $3.9 billion — so there might not be much that he can’t theoretically buy if he wanted to. However, WWE might be too expensive of a property for him to become a majority owner of.