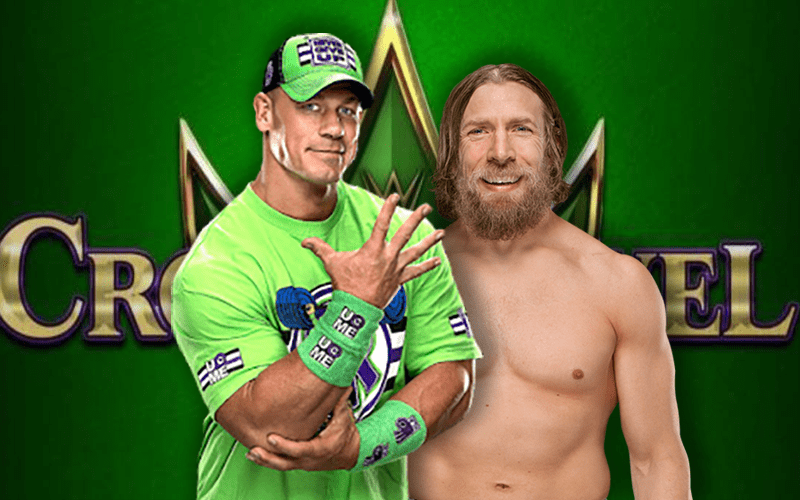 While speaking with TMZ, Mark Henry was asked about John Cena & Daniel Bryan’s decision to skip Friday’s WWE Crown Jewel event in Saudi Arabia. Henry mentioned that he would never say that anyone is making the wrong decision but pointed out he would never make the decision they are because other people are hanging in the balance and he wouldn’t want to screw them over.

“Well, I wouldn’t ever say that person is making the wrong decision. I would say that’s not the decision I’d make. I would stand by my guns and do what’s good for business.”

“I’m a firm believer in not leaving people out to dry and I’ve done a lot of things in my career and in my life, my personal life, where I could have said, “You know I’m not doing that” but there was people hanging in the balance and I didn’t want to screw those people over. So that’s the situation that this is in. The fans, they want to see you. Give our fans what they want.”

You can listen to Henry’s remarks embedded in the video below.

(H/T to Ringside News when using the above quotes)