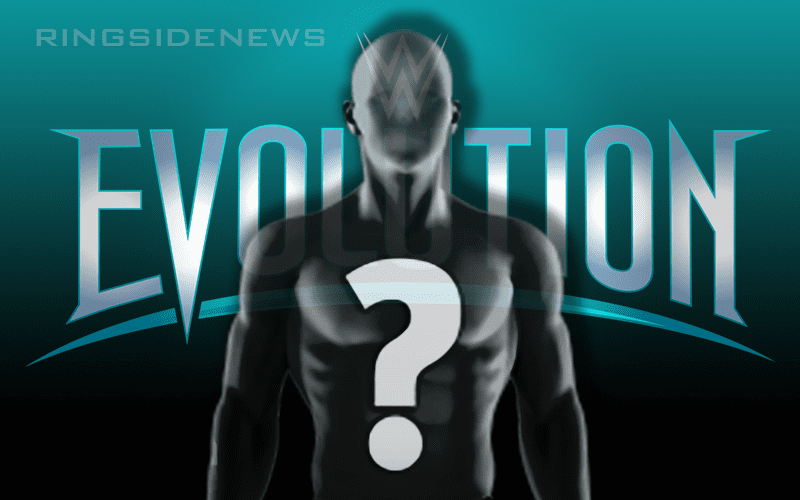 WWE Evolution is in the books and plenty of matches have fans talking in the morning. One of the biggest matches of the night in regards to importance and what they did in and out of the ring was Becky Lynch vs Charlotte Flair in a last woman’s standing match.

Becky Lynch turned heel and since SummerSlam, she’s been trying to get heat with the fans. She said they don’t appreciate her and all of the usual things — but people have remained true to her. Then at WWE Evolution, by the end of her match with Charlotte Flair, the Nassau Coliseum erupted into cheers when she retained her championship.

It was a brutal contest that saw plenty of gimmicks getting involved — they basically got TLC started 2 months early. But as Dave Meltzer remarked on Wrestling Observer Radio, the crowd’s reaction to Lynch wasn’t intentional although they might have created an even bigger babyface with this program that WWE actually thought they’d get.

“I don’t know any reason why and at the beginning I thought there might be reasons and I asked around and I was basically told […] she was meant to turn and everything. But when they turn her it’s not like — I suppose is they wait too long to turn her it’s like you missed your peak. But even then I think it will work.”

“This did feel like — I guess it would be because of the way the crowd acted — but hell, I never thought it was a heel turn and they did it that night. It’s just how weird it was I mean this is the best they’ve done at turning a babyface and it’s all on accident.”

Only time will tell what the future holds for Lynch and Flair. After all, if WWE wants to they can keep shoving Becky Lynch as a heel on television until the fans are booing the angle and not the performer. But hopefully, they will realize something special is going on as the Irish Lass Kicker is finally getting some premium moments in the spotlight that her fans have waited for and she’s getting over in a huge way in the process.