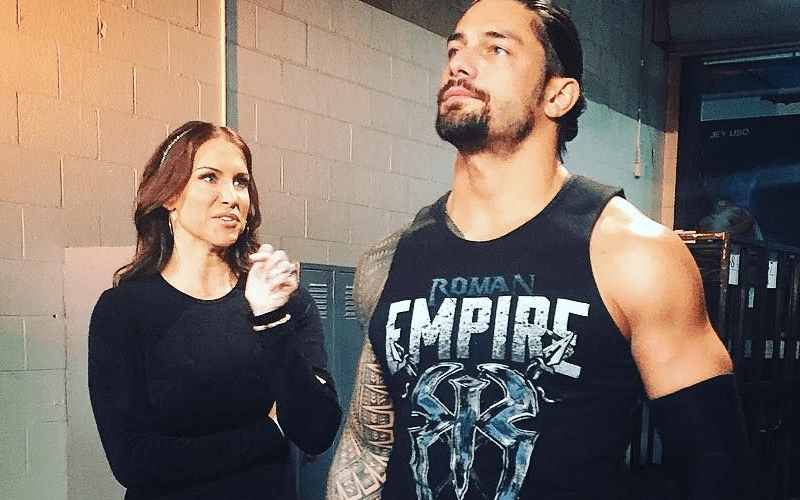 Roman Reigns is currently backstage at tonight’s RAW in Charlotte, North Carolina, according to Wrestling Inc.

It’s unknown exactly why he’s backstage or if he will be appearing on camera. Given the way that his speech went down last week, it seems very unlikely that he will be appearing in front of a live audience. If we receive any additional information, we will keep you posted.

As previously reported, WWE announced earlier today that Brock Lesnar and Paul Heyman will be at tonight’s show as well.

UPDATE: Reigns left the arena about an hour before RAW went live.