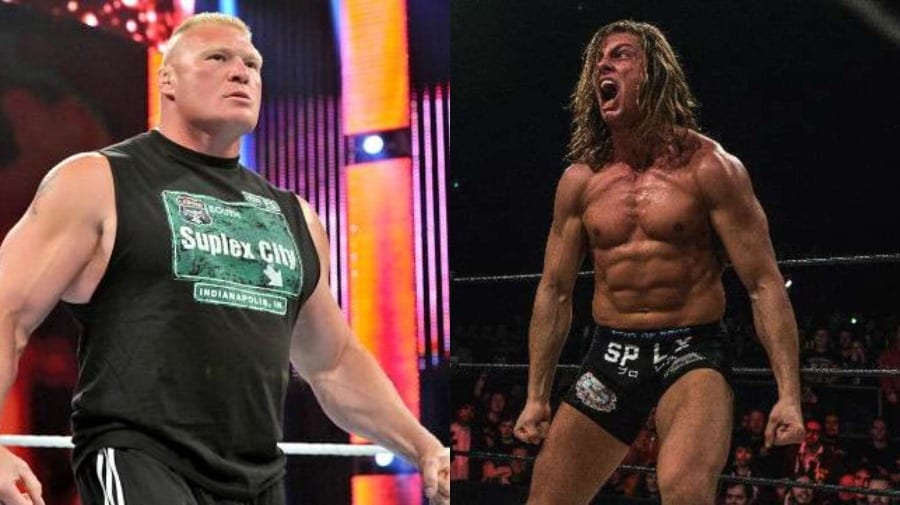 Matthew Riddle is on a roll right now.

It was barely five years ago when Riddle’s MMA career was headed nowhere. He was removed from the UFC because of a pair of drug violations. He moved to Bellator but pulled out of a couple of bouts and was released by the promotion. His stint with Titan FC in 2014 was also riddled with injuries. Then he moved on to a career in pro wrestling.

Riddle became a staple in the EVOLVE promotion and one of the biggest stars in the independent circuit of professional wrestling. Recently, the King of Bros became a free agent and in a span of a week, Riddle got offers from the WWE’s NXT brand and from the Japanese outfit New Japan Pro-Wrestling Company. Of course, he chose the former and after making his first appearance at NXT TakeOver: Brooklyn IV, Riddle made his NXT debut last month. Now, after having worked several NXT live events already, Matthew Riddle is at an all-time high in his career. 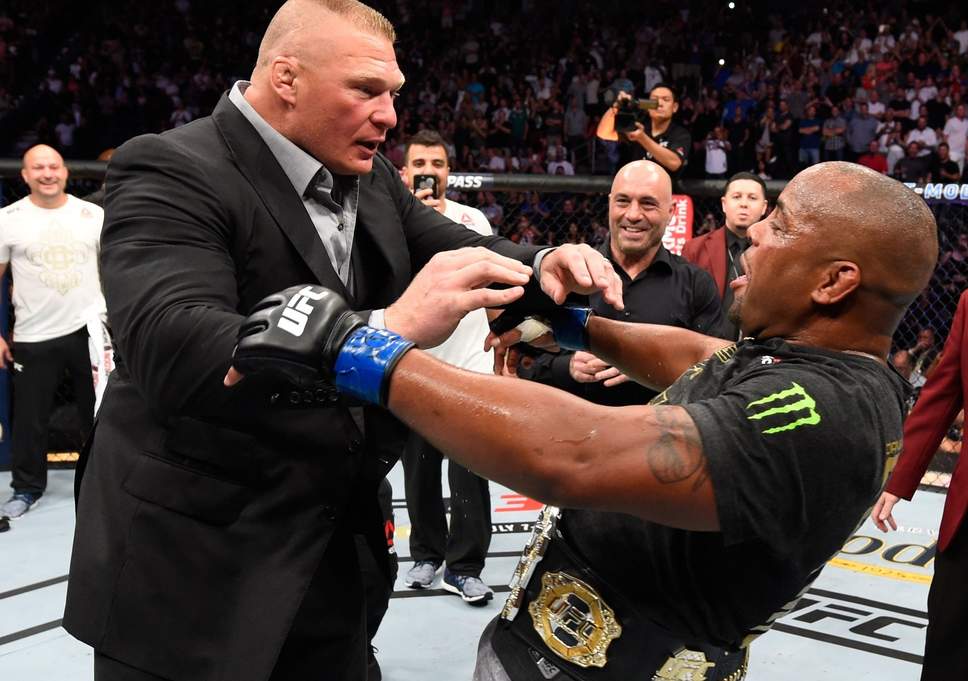 Speaking at Ariel Helwani’s MMA Show recently, Riddle talked about his journey to the WWE among others. When Helwani asked him when he will be moving up to the WWE’s main roster, Riddle outlined the “perfect” plot for his new gig: becoming the NXT Champion in the next three months or so before challenging and retiring Brock Lesnar for the WWE Universal title at Wrestlemania.

That’s a good call by Matt Riddle and a smart one at that. Everybody wants a Brock Lesnar fight in the WWE as much as everyone wants a shot at Conor McGregor in the UFC. But Lesnar isn’t only the biggest fish in the WWE. Like Riddle, Lesnar came from a similar world as Riddle although not exactly the same, making a possible matchup between the two palatable to the public.

The Beast Incarnate made a name for himself in the professional wrestling scene, Lesnar made the transition to MMA in 2007 and became UFC heavyweight champion at his peak.

Brock became the fastest fighter to win a UFC title after defeating Randy Couture in only his second UFC fight and third overall MMA bout at UFC 91 in 2008. Lesnar then successfully defended the belt with stoppage wins over Frank Mir and Shane Carwin before losing the strap to Cain Velasquez at UFC 121.
After falling ill to diverticulitis and losing to Alistair Overeem at UFC 141, Lesnar retired from MMA and returned to the WWE where he became an instant hit again. Lesnar made a triumphant return to the UFC at UFC 200 but his win over Mark Hunt was overturned after failing a pair of drug tests. Lesnar then went back to the WWE where he became its Universal Champion.

Not A Far-Fetched Dream 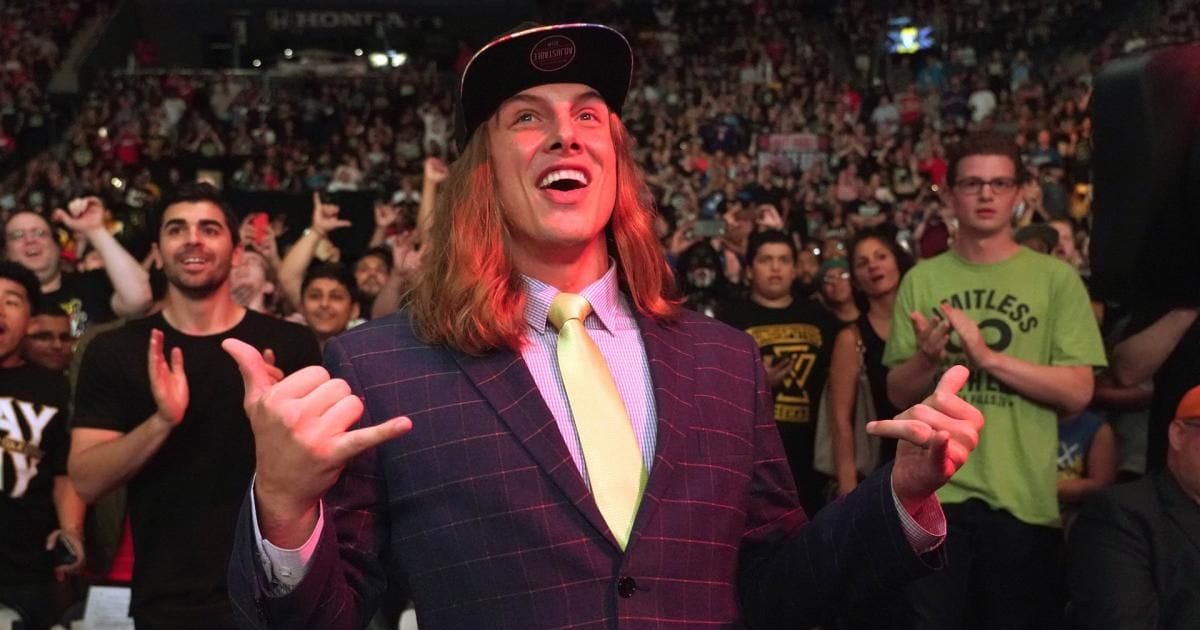 In all, Lesnar fought in the UFC a total of 8 times. All of his bouts were on PPV events and he headlined five of those events. Five events where Lesnar was a part of, including thee which he headlined, raked in at least 1M PPV buys. UFC 100, which carried the Lesnar vs Frank Mir rematch as main event, used to be the biggest PPV event in UFC history with 1.6M PPV buys before McGregor broke it a couple of times.

Given Riddle’s cult figure popularity in the independent scene and his UFC/MMA background, getting an opportunity to fight Brock Lesnar at Wrestlemania isn’t a far fetched dream. In fact, it may be an interesting storyline that the WWE would want to look at in the near future.For now though, Matt Riddle still has to earn his stripes at NXT and gain a spot in the WWE’s main roster to be even considered for that. Right now it’s a viable option, but it may be too early for that.

Meanwhile, Lesnar is linked to a UFC return against reigning UFC heavyweight champion Daniel Cormier in a fight that is expected to happen in January 2019. Lesnar is considered the underdog in that fight (as per Betway odds as of 10/21/18) but even if he wins, the 41 year old Lesnar isn’t expected to stay long in the UFC afterwards. Once Lesnar returns to the WWE after his planned UFC comeback and Riddle gets to the big league in the coming months as he expects, then we can start talking about this matchup again.