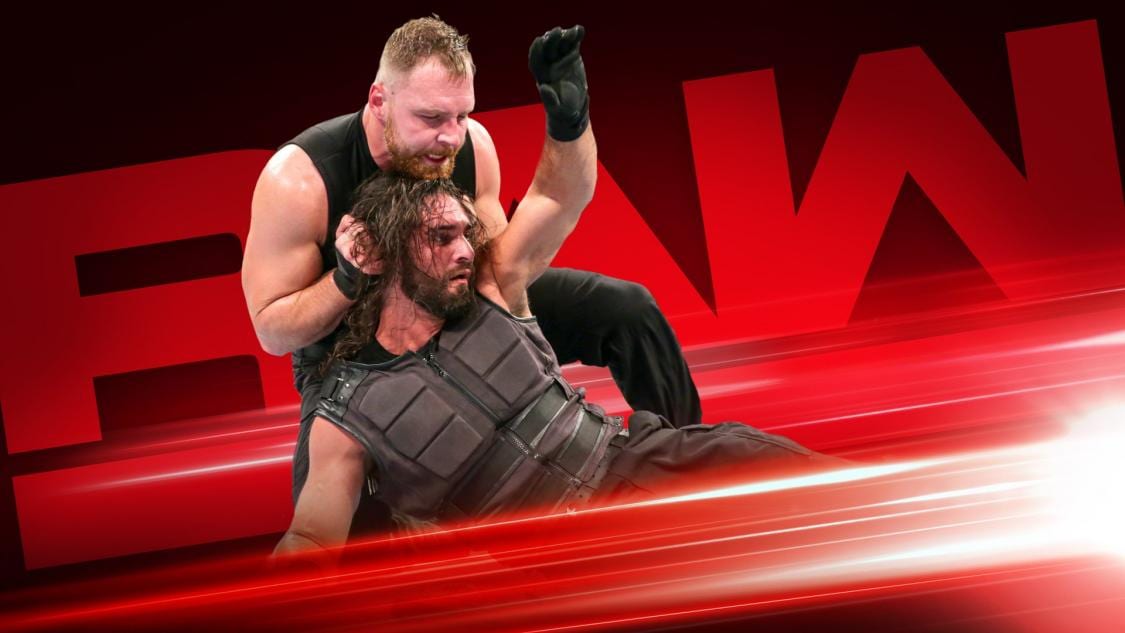 WWE heads to the Spectrum Center in Charlotte, North Carolina for tonight’s episode of RAW. Below are the focus points.

Dean Ambrose finally snaps
After Roman Reigns was forced to relinquish the Universal Championship due to his battle with leukemia, his Shield brothers earned an emotional victory over Drew McIntyre & Dolph Ziggler to become Raw Tag Team Champions. However, the celebration was short-lived. In a brutal post-match betrayal, Dean Ambrose lashed out against Seth Rollins — an attack that was seemingly a long time coming.

How will Seth Rollins address Dean Ambrose’s actions, and what might this all mean for the Raw Tag Team Titles? We’ll find out tonight.

Jax prepares to get Rowdy
The so-called “Bellalution” was short-lived at WWE Evolution, where Ronda Rousey made Nikki Bella submit to her Armbar to retain the Raw Women’s Championship.

Now that she’s turned back Fearless Nikki, The Baddest Woman on the Planet looks ahead to the future. So, too, does Nia Jax, who won a Battle Royal last night for a future Raw Woman’s Championship opportunity, setting the stage for another Rousey vs. Jax title bout.

The last time these powerhouses squared off, the match was tainted by an Alexa Bliss Money in the Bank cash-in that resulted in Five Feet of Fury defeating Jax to win the title. Will we finally see which of these two women is the superior Superstar?

With animosity between DX and the eerie Undertaker & Kane escalating in recent weeks, will we see these teams throw down before this Friday’s event?

Who will be our next Universal Champion?
Following Roman Reigns’ announcement that he would be relinquishing the Universal Championship to focus on his battle with leukemia, we learned that Braun Strowman and Brock Lesnar will nevertheless clash at WWE Crown Jewel, where the vacant title will be on the line.

The Monster Among Men has been in a foul mood while dealing with former allies Drew McIntyre & Dolph Ziggler, and his frustration no doubt makes him anxious for The Beast Incarnate to “Get These Hands” in their anticipated battle this Friday.

How might Strowman gain momentum en route to what could be his first singles title in WWE?

Elias’ latest smash hit
The WWE Universe’s relationship with Elias has been a troubled one at best, but when The Living Truth smashed his guitar across the back of Acting Raw General Manager Baron Corbin last Monday night, we all wanted to “Walk With Elias.”

Will Elias face repercussions for that assault, or will he serenade WWE fans in Charlotte, North Carolina, with an unhindered performance?