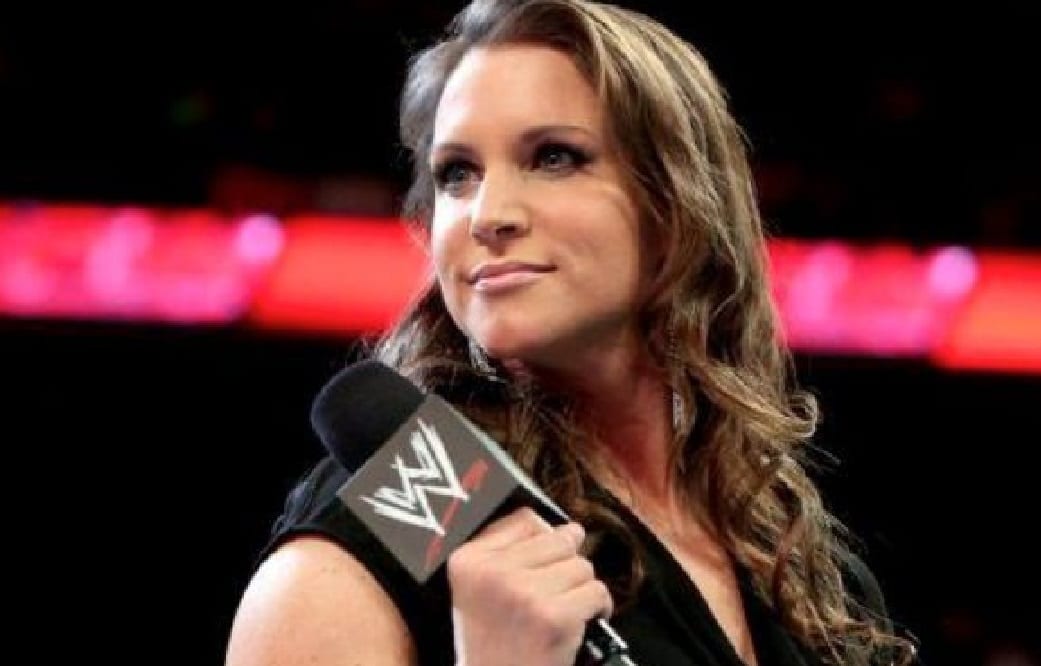 WWE Crown Jewel is taking place regardless of the political climate right now. But WWE is a business and they had to make a decision based on all the options made available to them whether you agree with their choice or not.

But Stephanie McMahon said it was an incredibly tough decision according to Stephanie McMahon as she spoke to Sky News. After all, there were other choices they could make concerning Crown Jewel, but in the end, they had a business decision to make.

“Moving forward with Crown Jewel in Saudi Arabia was an incredibly tough decision, given that heinous act.”

“But, at the end of the day, it is a business decision and, like a lot of other American companies, we decided that we’re going to move forward with the event and deliver Crown Jewel for all of our fans in Saudi Arabia and around the world.”

WWE Crown Jewel is taking place in Saudi Arabia on November 2nd and will still have a loaded card. Although John Cena is rumored to be written out of the event and Daniel Bryan might soon follow, the in-ring return of Shawn Michaels and the crowning of a new Universal Champion are certain to take place in KSA.